Cast members come and go all the time. They may go to school, get new jobs, or just move on. It is always happy and sad when your friends move on. I remember the first day I met Cameo Humphrey. It was after a runDisney event. I asked to get a selfie with her. A few minutes later, she messaged me and asked if I could post our picture. Her friends did not believe she got a photo with me. Ever since then we have gotten countless photos. I’ve captured all her hairstyles and colors. Also all her different cast member uniforms. I got really excited when I saw her in a Radiator Springs Racers Pit Crew Outfit.

I’ve seen her grow a lot in the time we’ve been friends. She used to be really shy but now she has become more outgoing and does not “take crap” from anyone. She also has a great boyfriend, Matt Munoz. They’re a great couple, I hope the best for them both. Cameo is leaving the park to become a full-time nanny. She is also going to school to become a preschool or kindergarten teacher. I wish her the best in all her future endeavors. It will be sad not to see her in the park. She was a regular part of my routine with my good friends. She also brought a big smile to my face. This “big brother” will miss his “little sister “ very much.

Here are a few of our photos together:

The last photo with Cameo. 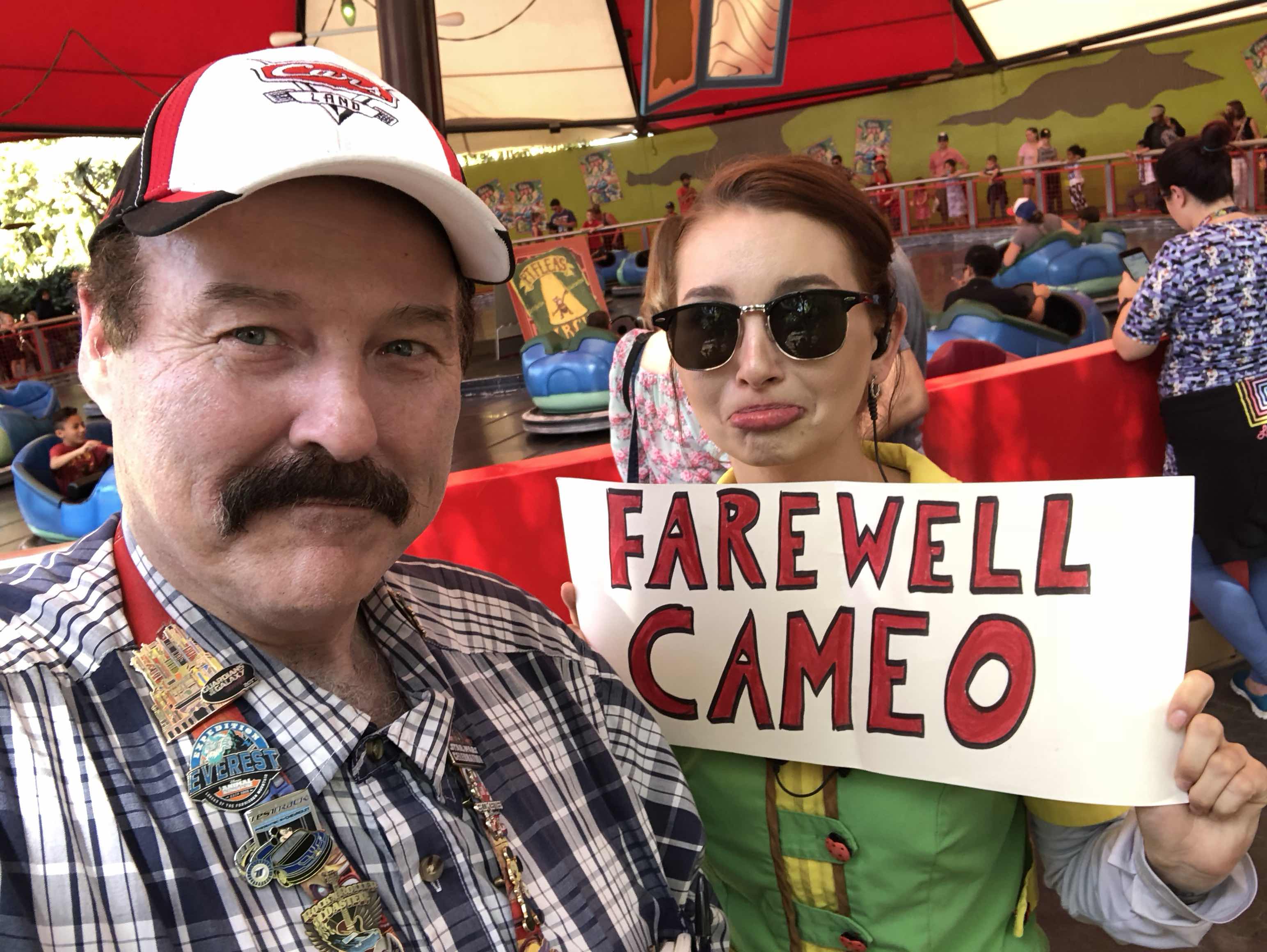 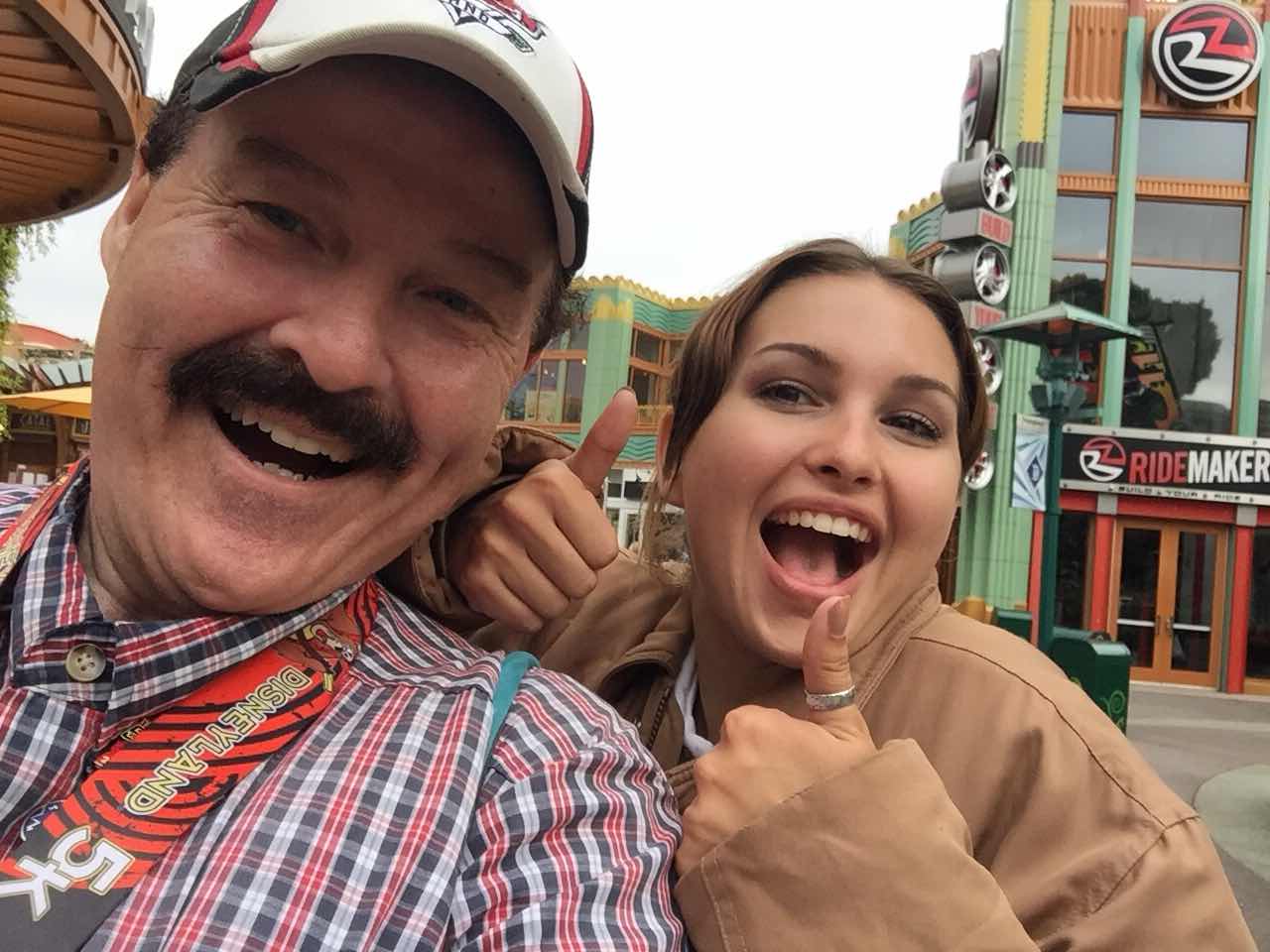 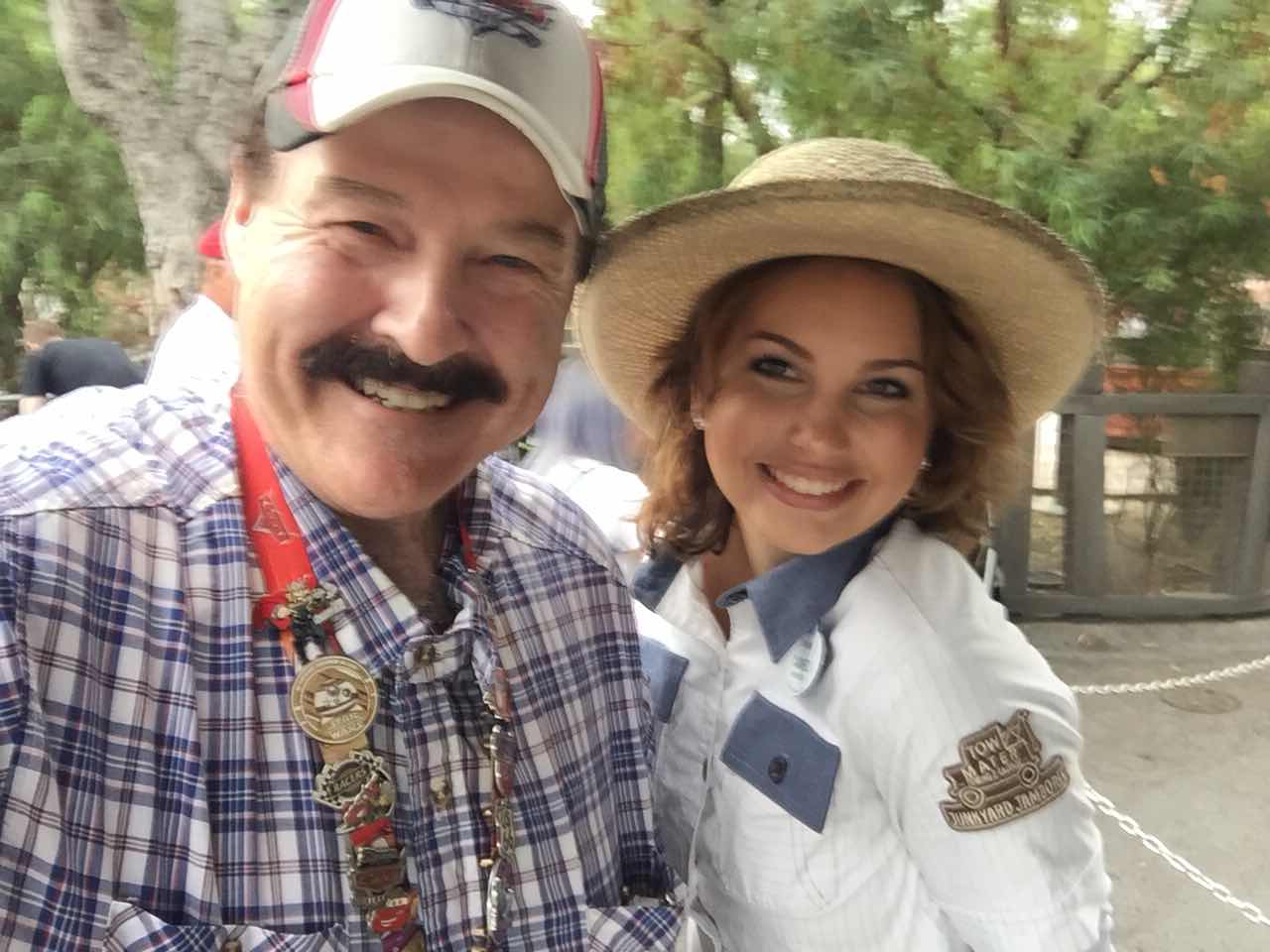 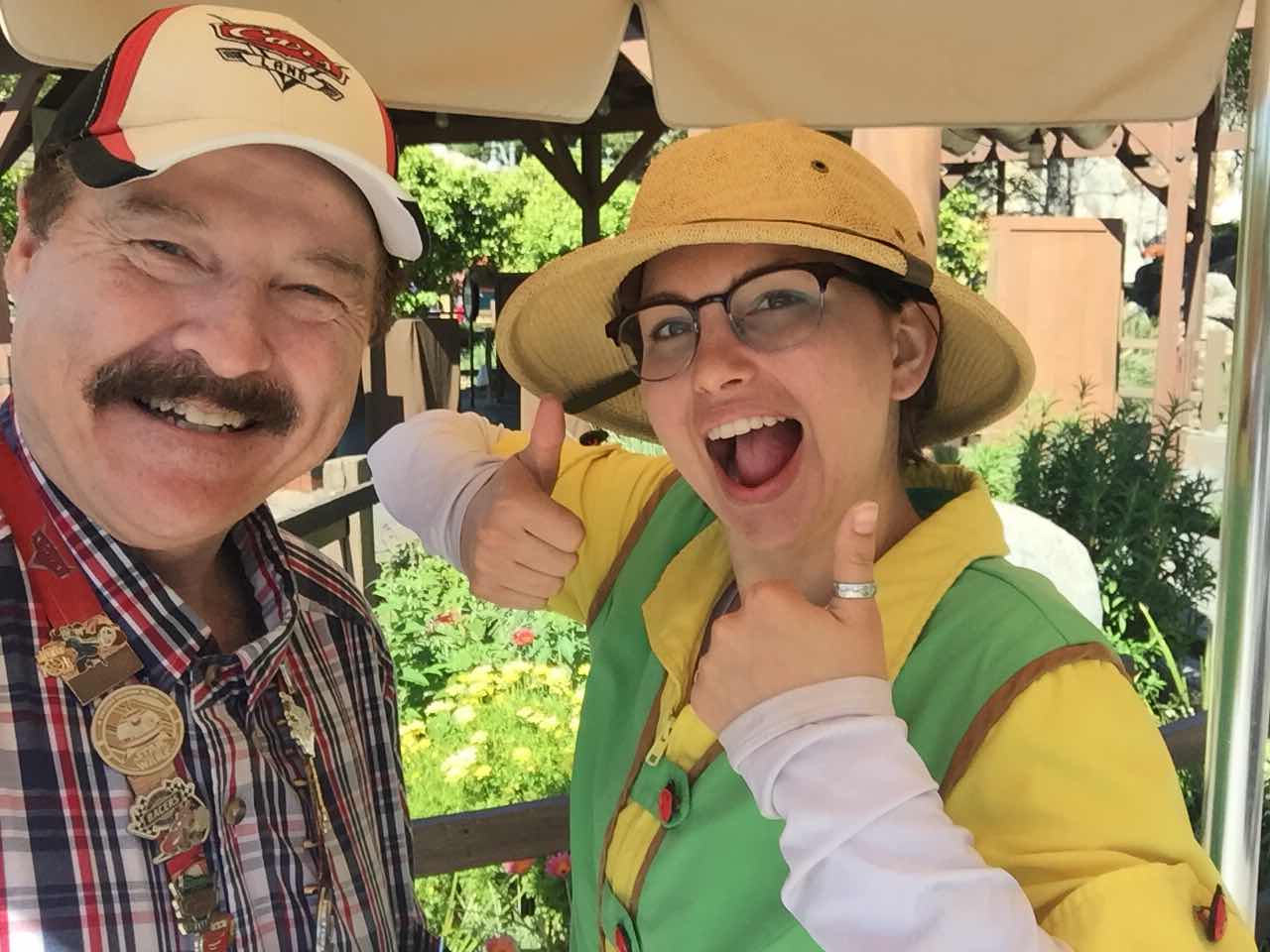 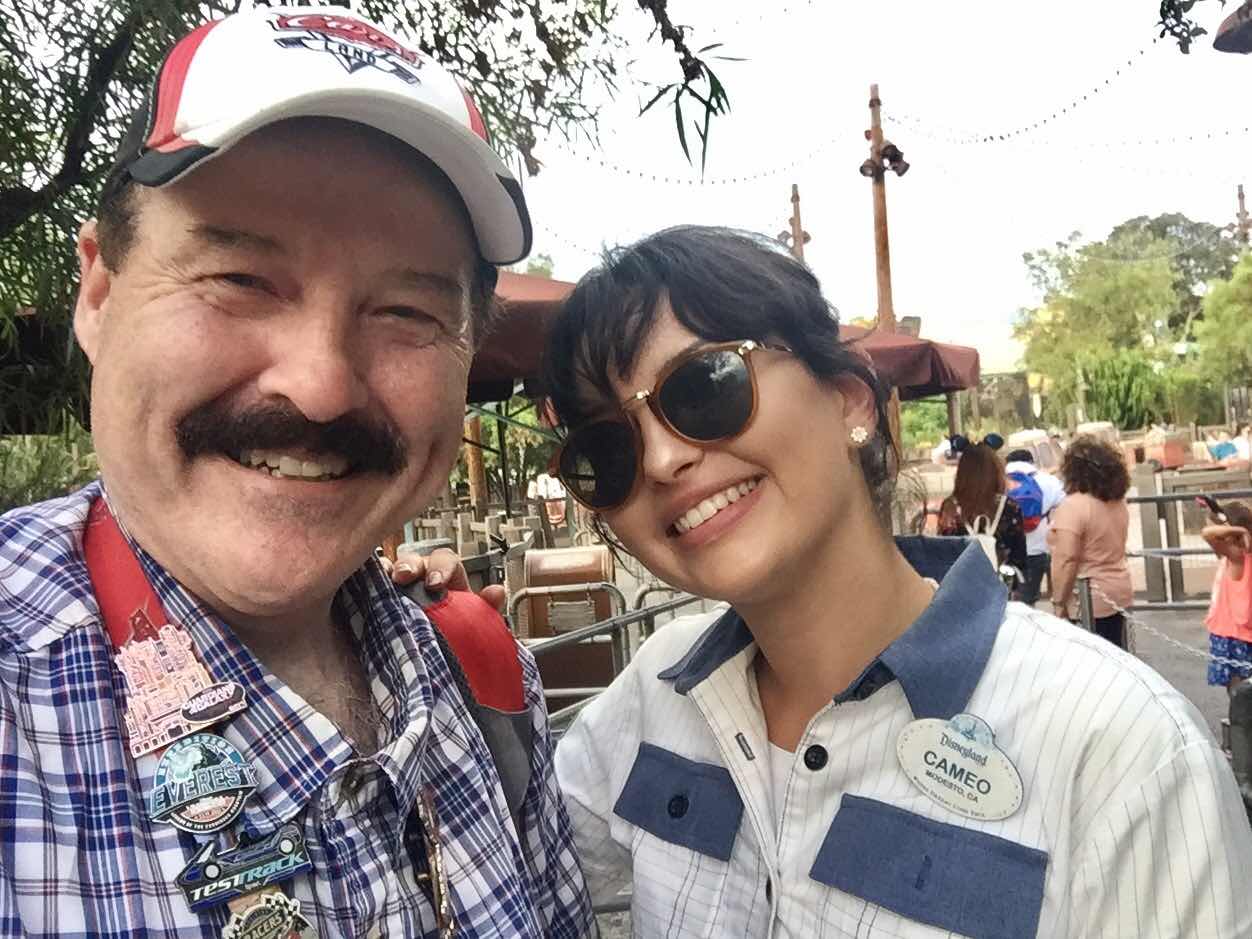 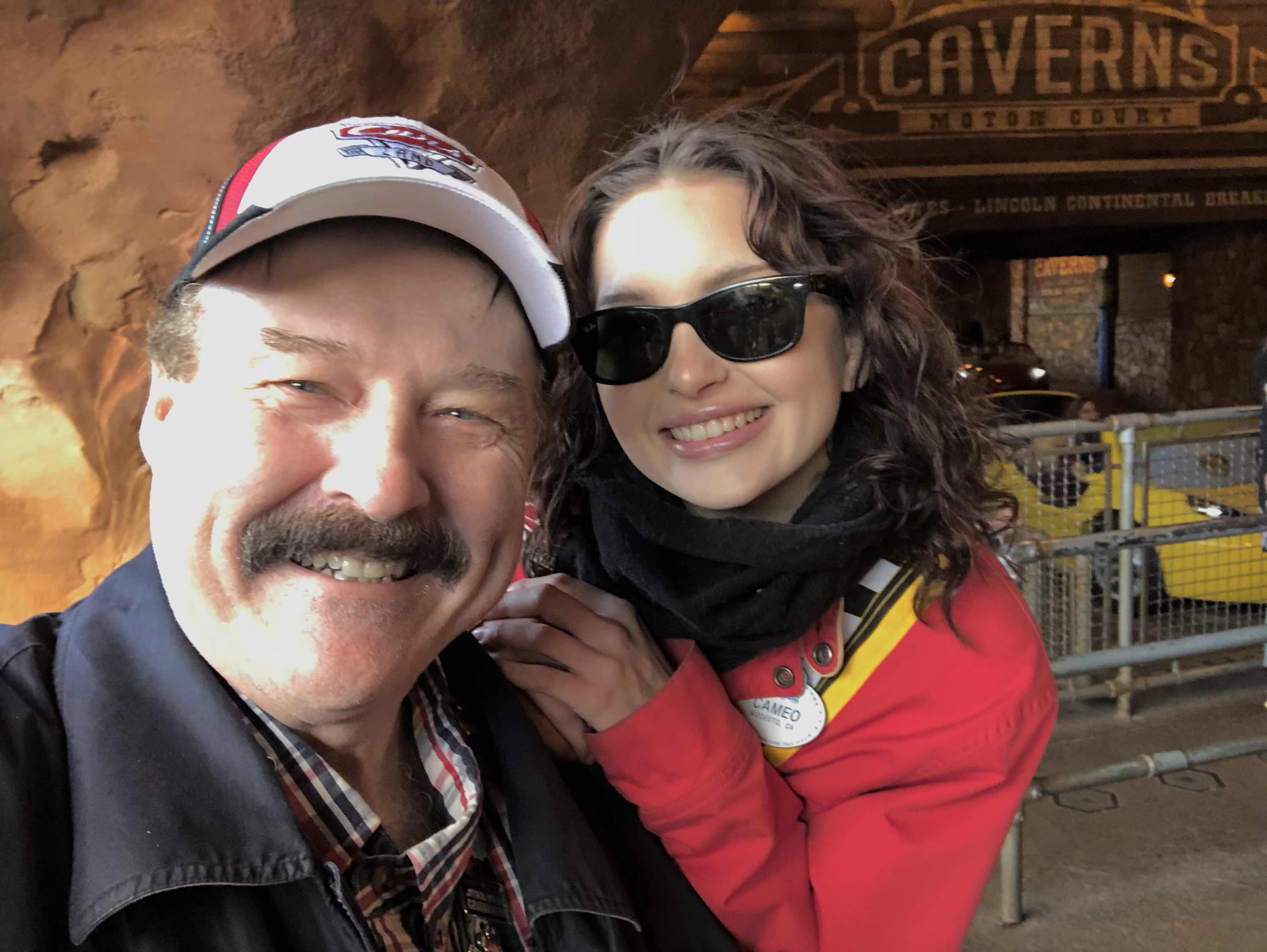 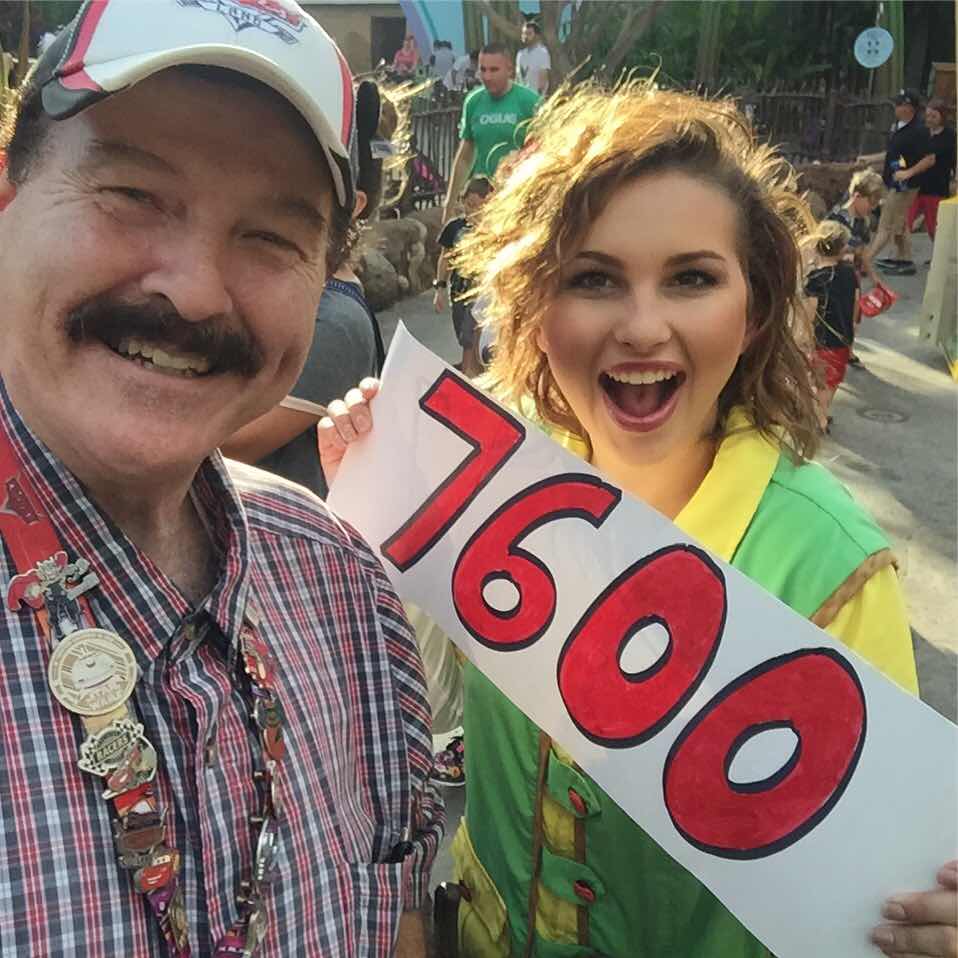 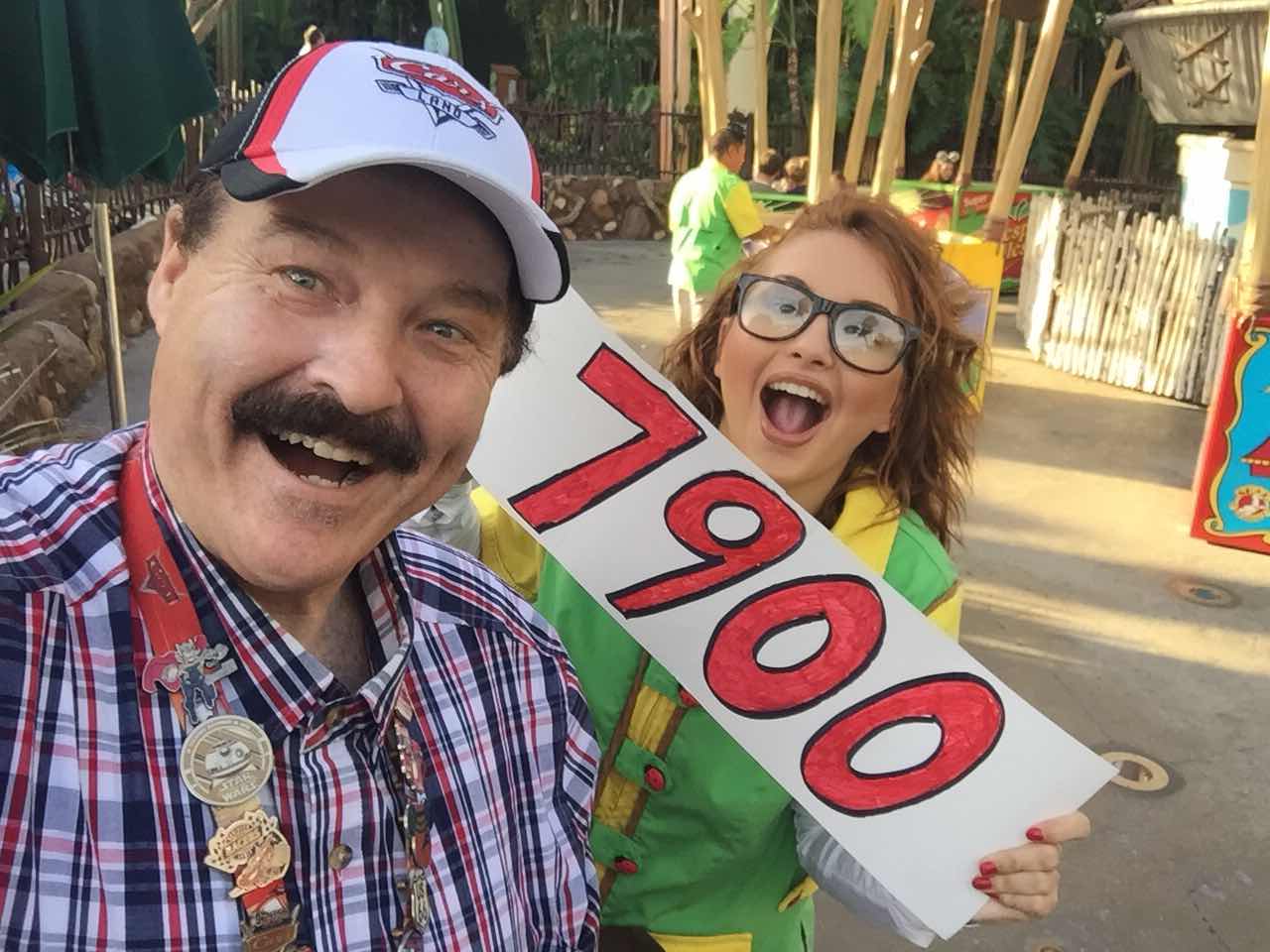 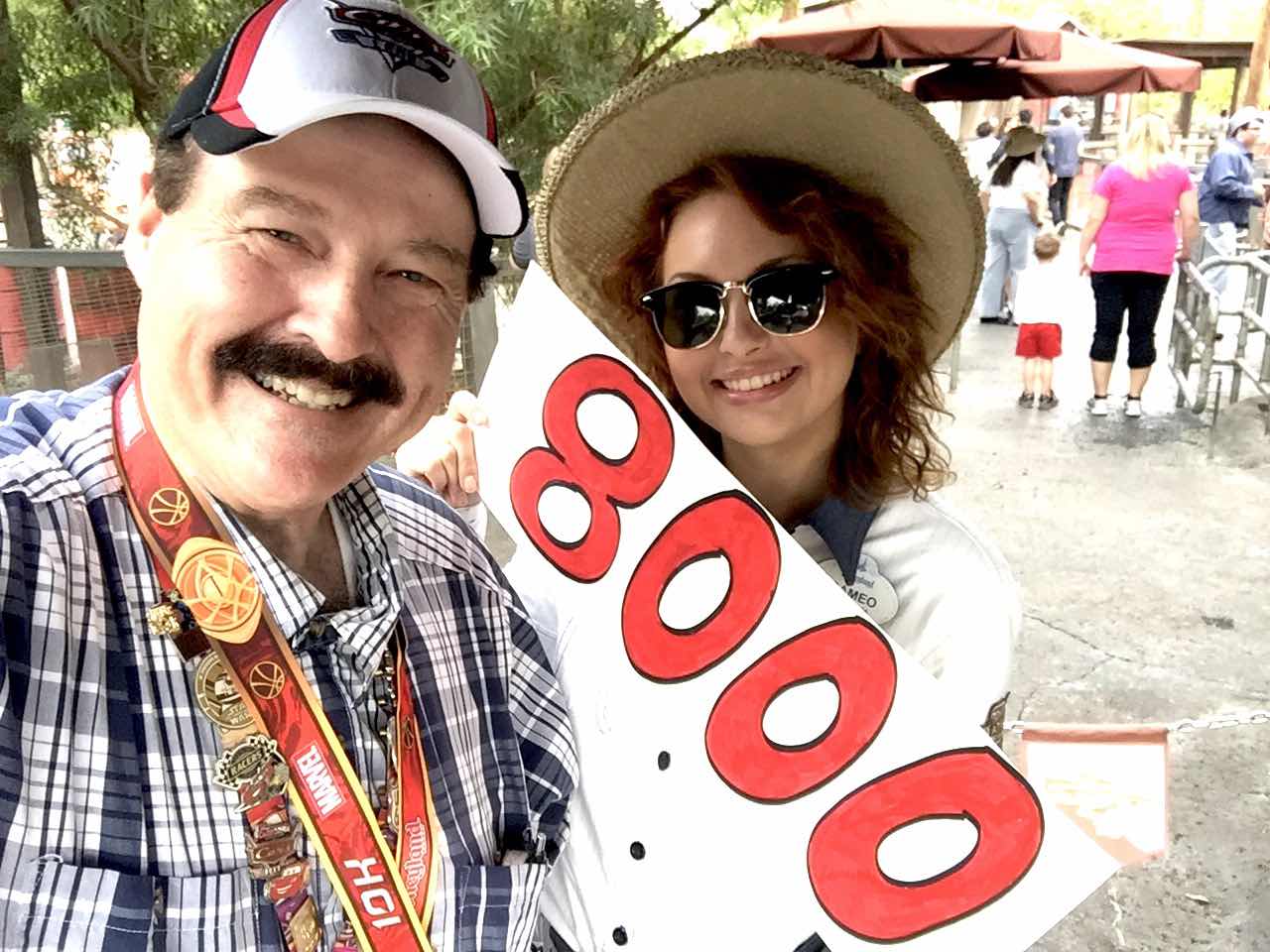 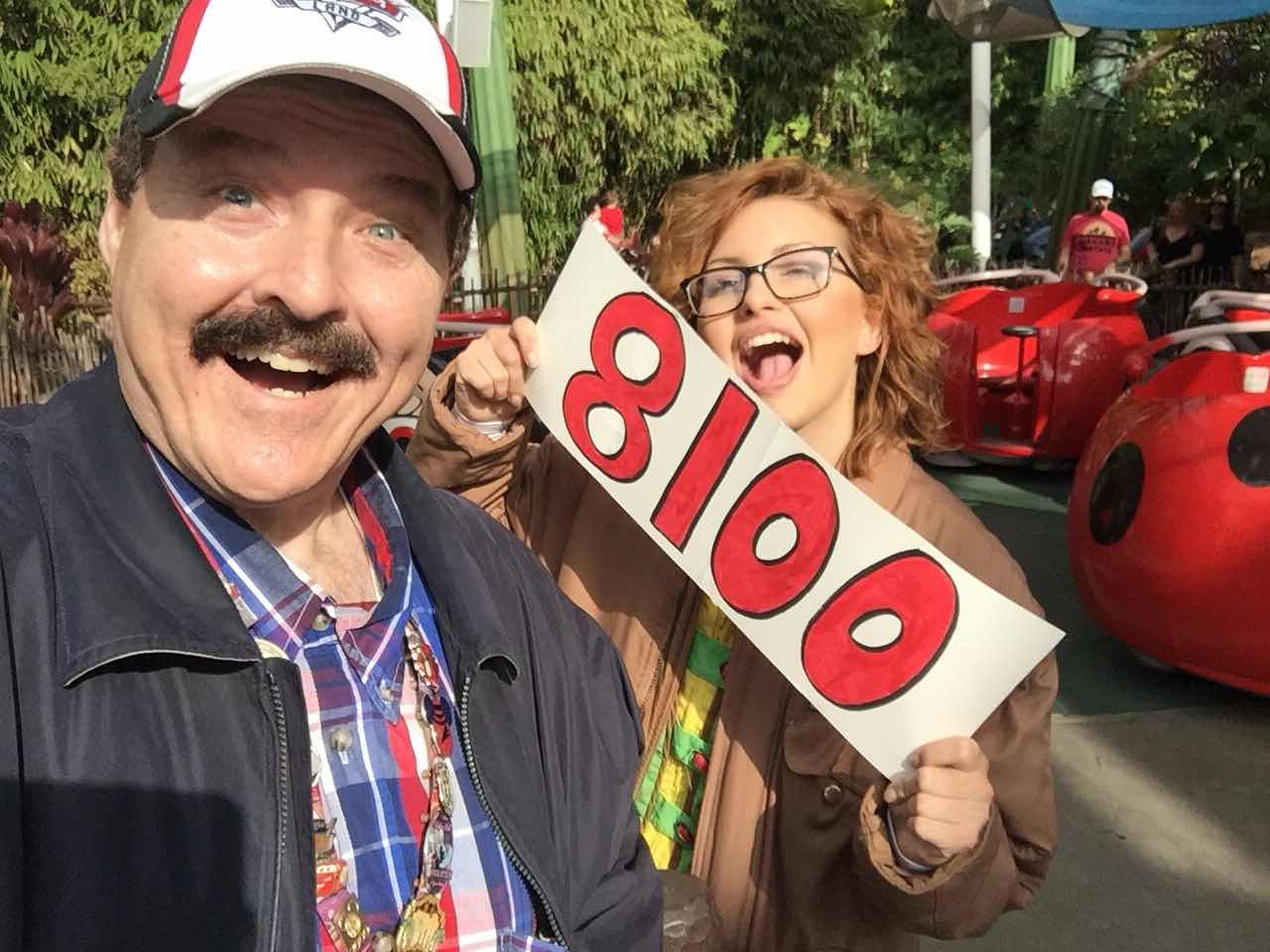 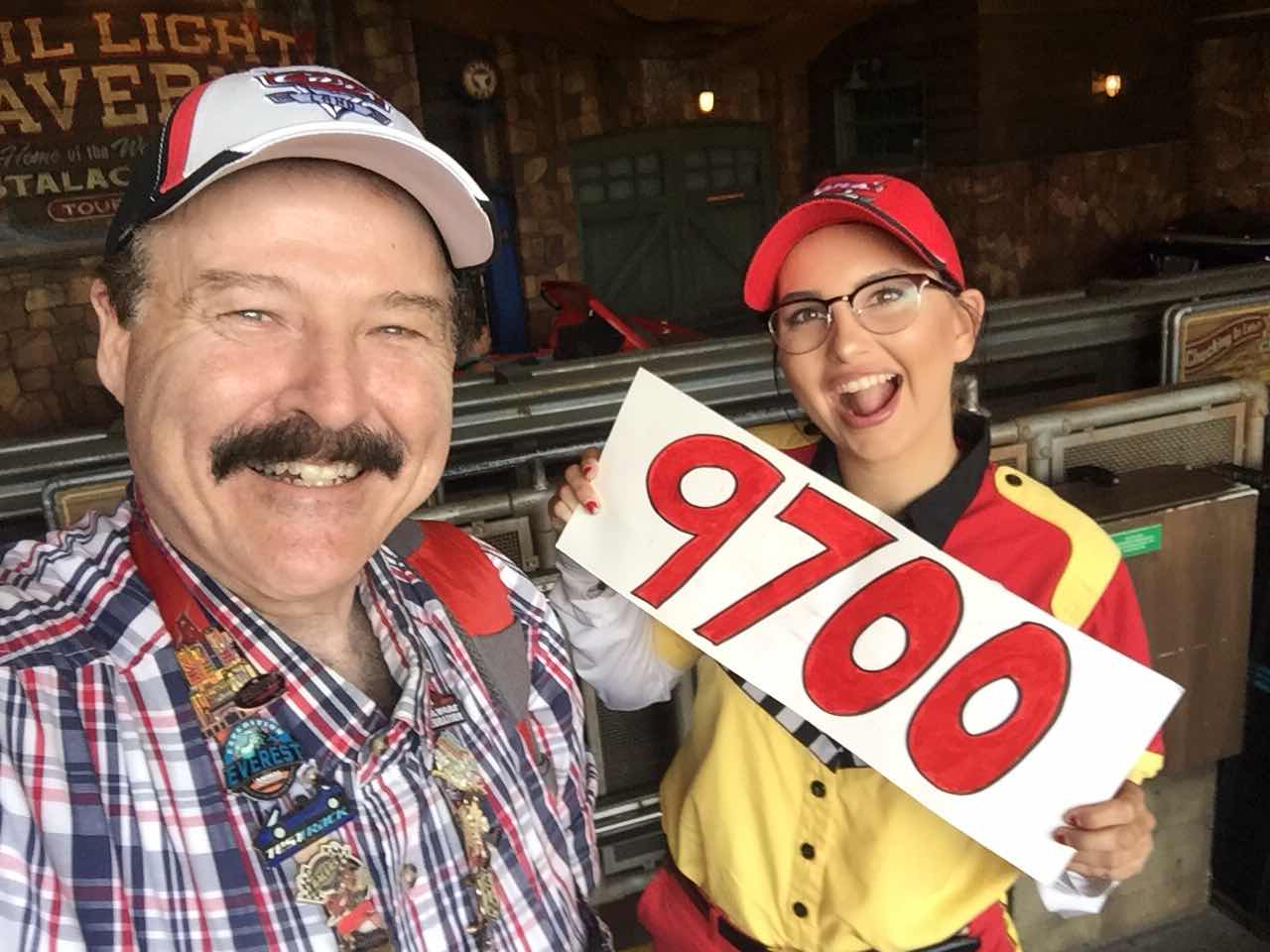 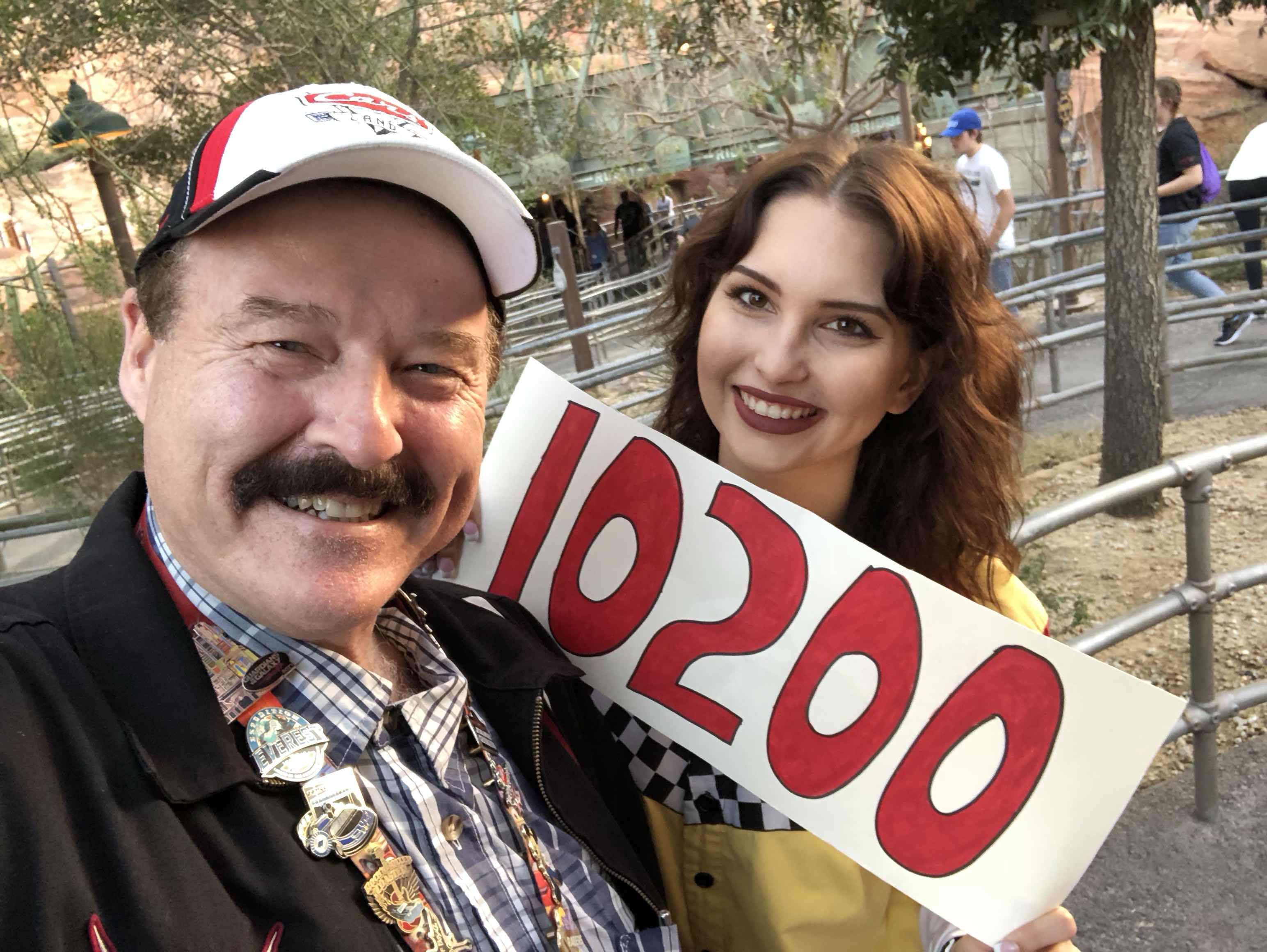 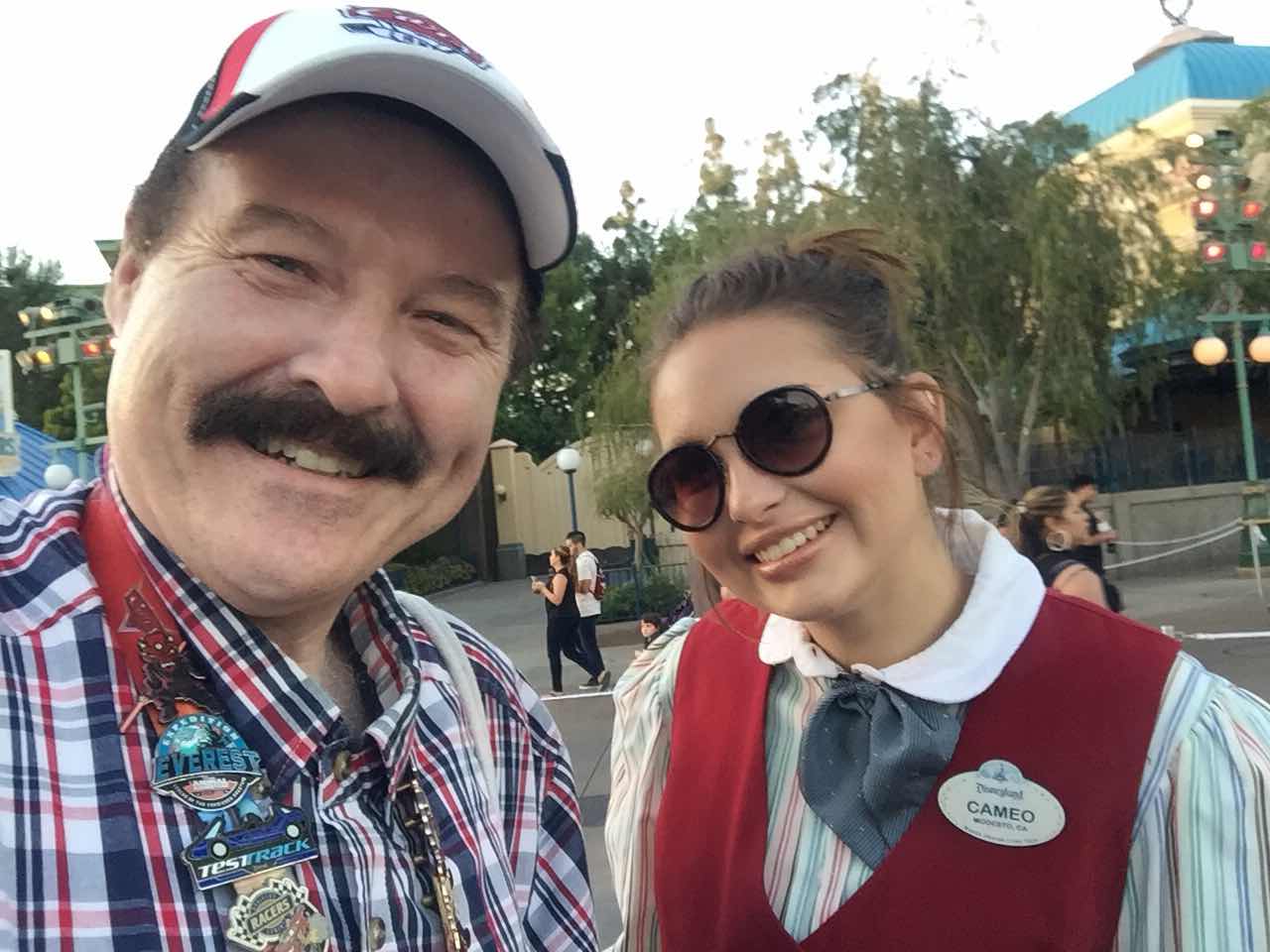 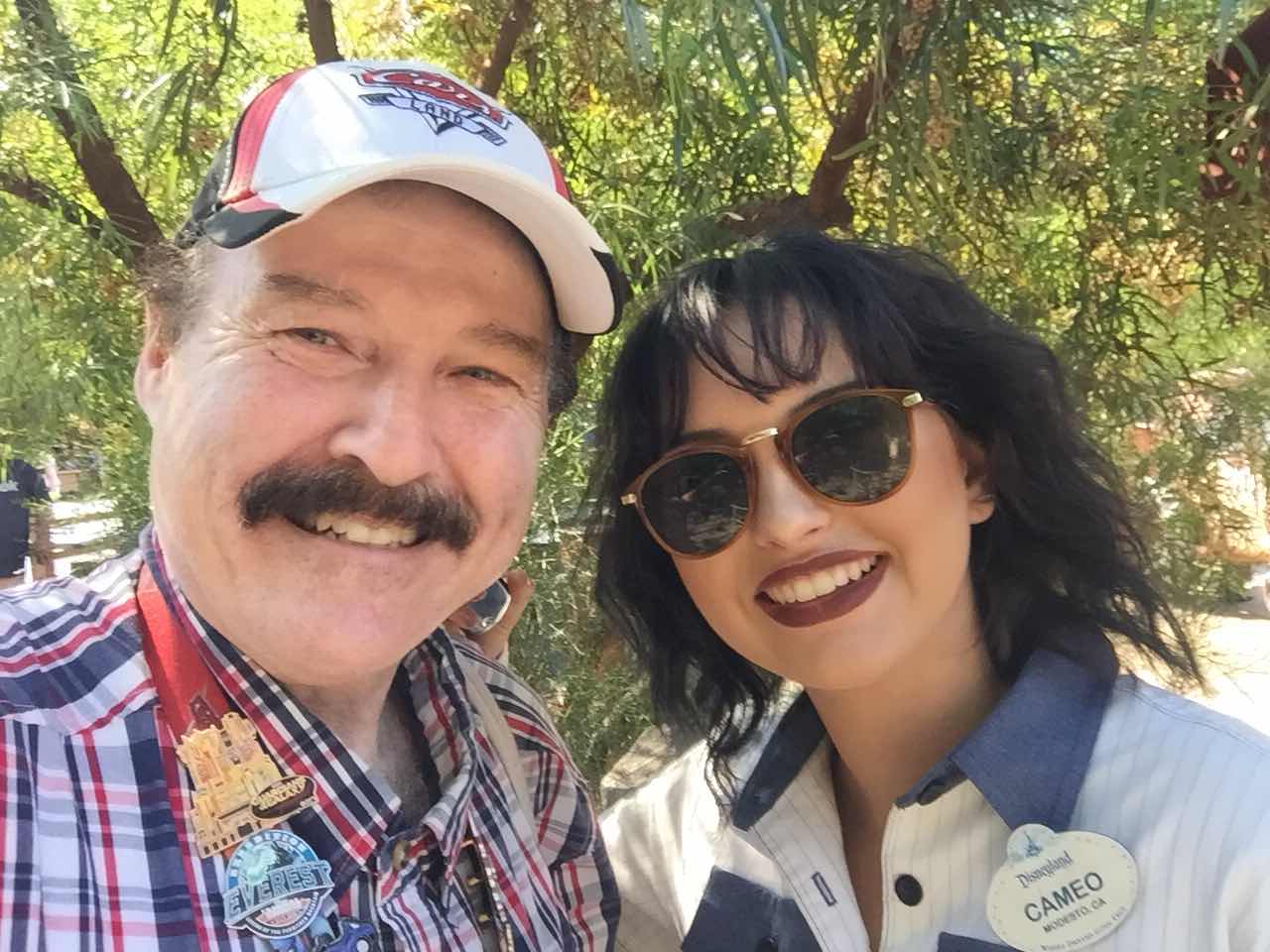 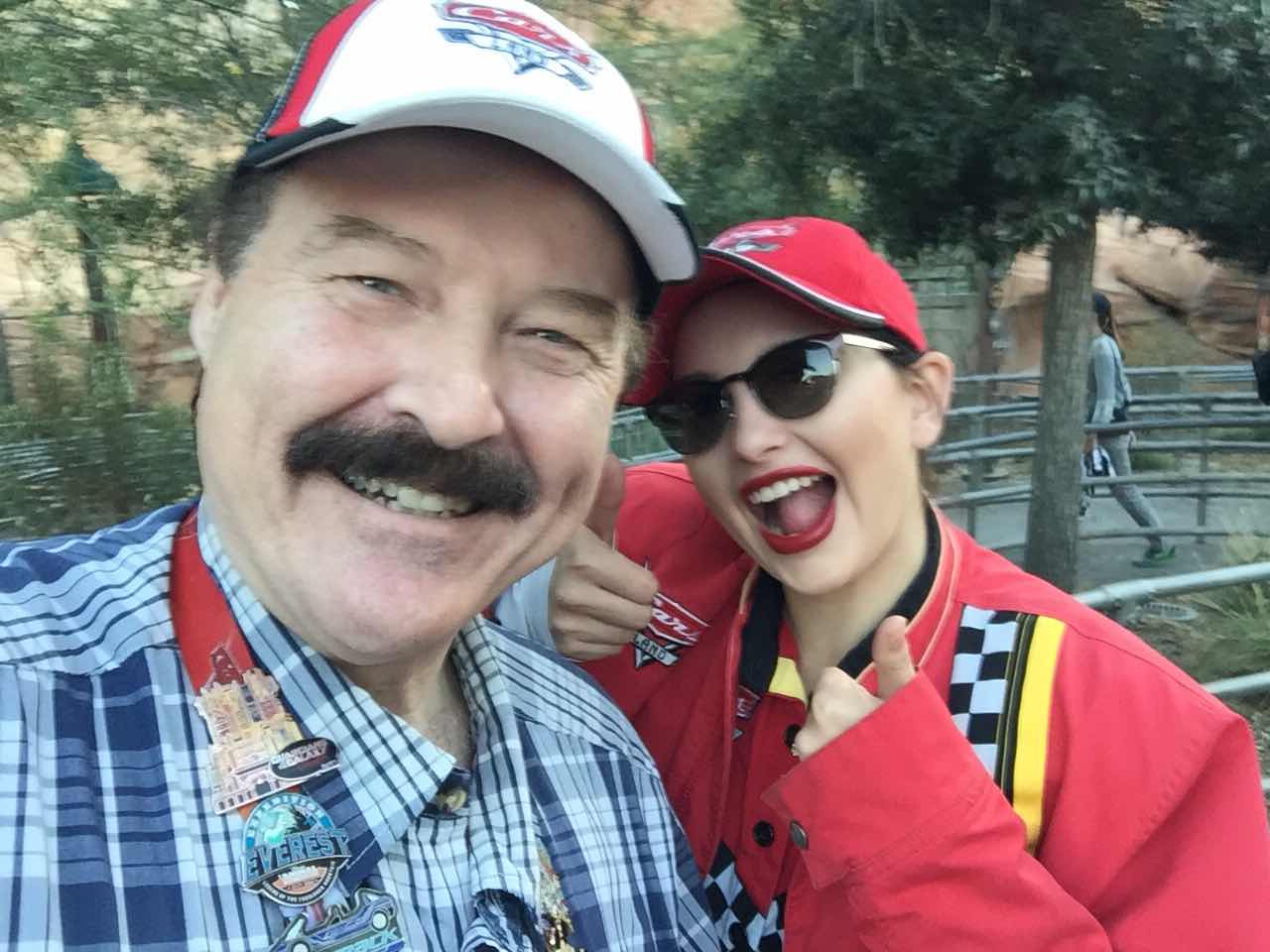 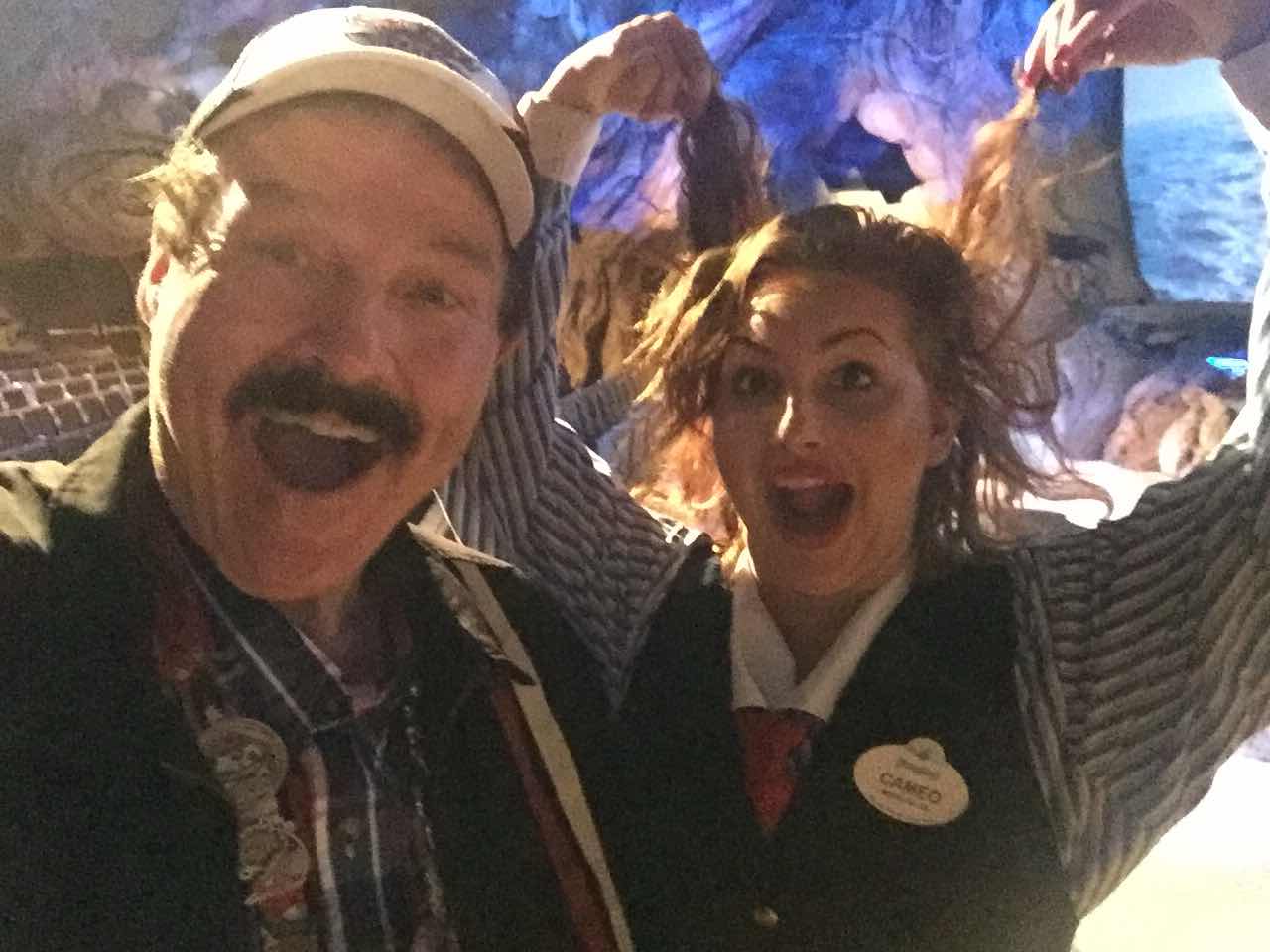 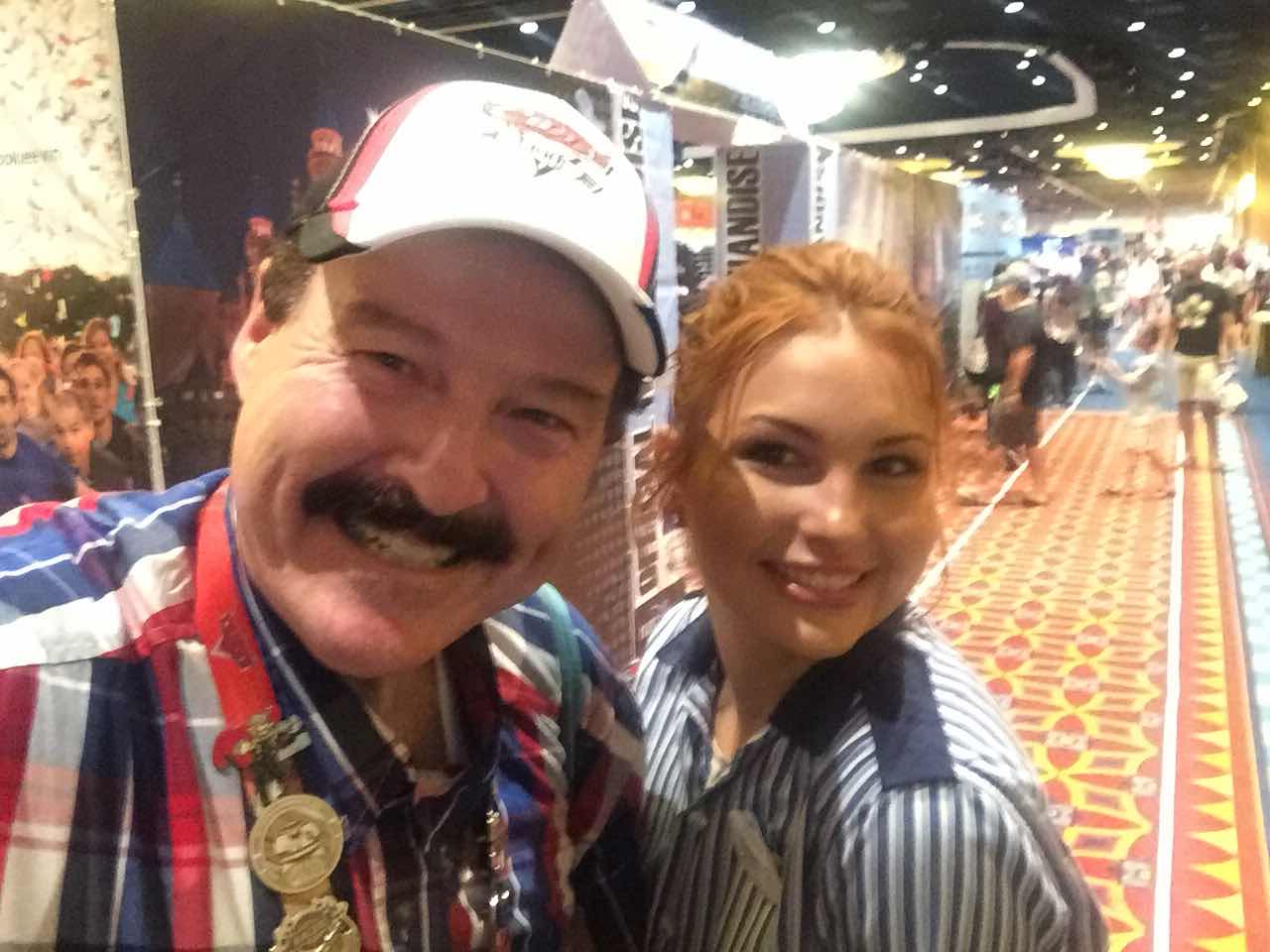 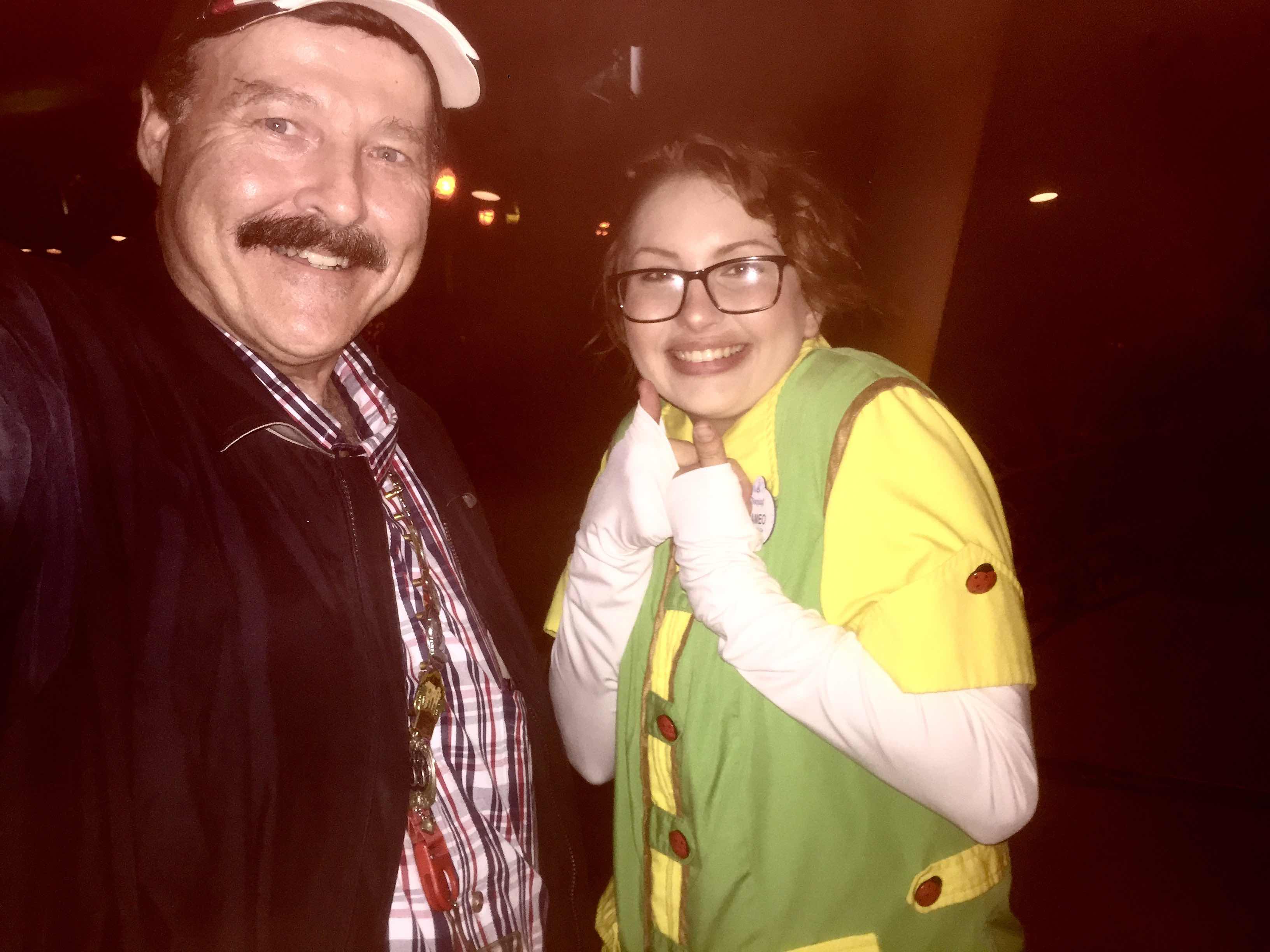 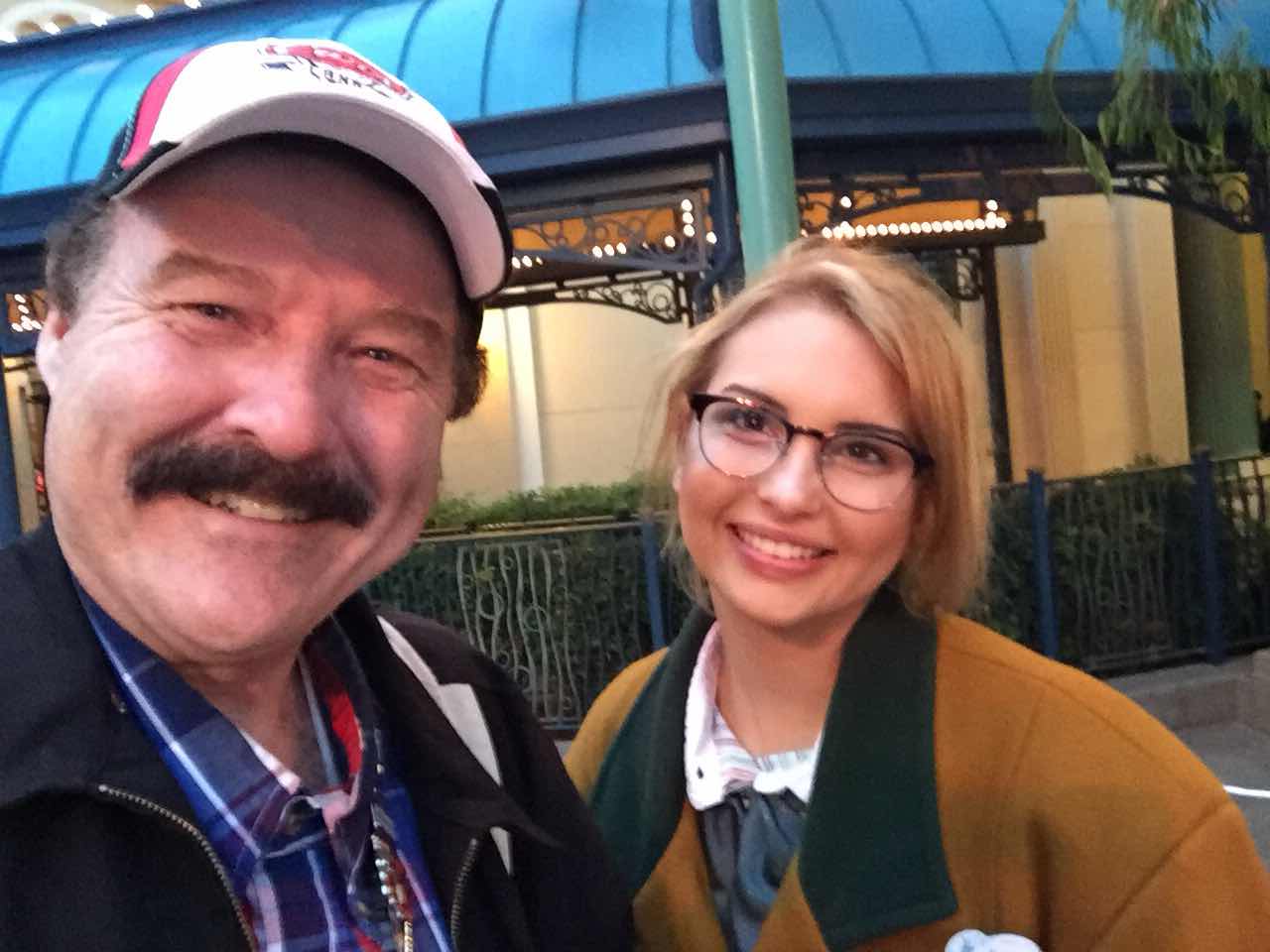