Monday with The Crees

Monday was the Crees last day at The Disneyland Resort. I got another day to spend some time with them.

I got to the park early, knowing it may be awhile before the Crees arrive. I wanted to get in a few rides at Racers before they made it over to the park. I got to Racers just after 8 am. The ride seemed to be moving slow. It was taking awhile for cars to leave the station. I turned a few laps then the ride went down for about  15 minutes. I got in a car and as we went to Mater and Sheriff, I felt the power drop for the whole ride. It was a track issue caused by the car I was in. When Rosanna   (Cast Member) came by as they started to take guests off, she, of course, blamed me. I usually get the blame for the ride not working. All in fun of course. One of the maintenance operators even came by to shake my hand and congratulate me on my 10,000th ride. I got 6 rides in for the day. I’m now at 10,107.

Shortly thereafter I got a text from Tara Cree. She asked if I could help with some of their luggage for the ride to the airport. After we got that settled, I meet her and the rest of the Crees in DCA. Tara, her sisters Marybeth and Katherine, and her Mom and Dad: Mary and Mark. Carlene also joined us.

We went on Guardians of The Galaxy twice. They had gotten 4 of the 6 songs. They were missing “Free Ride” and “Born To Be Wild”. It is totally random what songs you get. But we got “Free Ride” on our first ride and “Born To Be Wild” on the 2nd. Pretty cool. It took them a total of 8 rides to get the 6 different songs. I think it took Carlene 8 times also. It took me 12 times. I’m now at 125 total for Guardians.

We then got a photo with Minnie Mouse before heading over to Disneyland. We first went in Star Tours and Tara was “The Rebel Spy”. She did not get a major ride evac this trip but did get one of her Disney goals. Pretty cool. We went in the Star Wars Launch Bay and took some photos with Kylo Ren and Darth Vader. They’re not so bad. They try to scare you into joining the dark side.

Tara’s favorite ride is Dumbo and we all went on after Launch Bay.  It’s been awhile since I got on Dumbo. After we took a meal break we all met at the Entrance to Space Mountain. We had Fastpasses. Tara was late joining us. It turns out she snuck in a single rider line ride before meeting us. Our train was about to leave the launch area when for some reason they took Carlene out of her row. She was put in another vehicle. So we were able to all ride together for another ride. Not a bad way to end their trip to Disneyland. They had to buy some souvenirs as they left the park. Carlene and I went to get our cars. We drove  them to Long Beach Airport. Carlene took Marybeth and Katherine. I took Tara, Mark and Mary. I got a group photo with my Christmas sign. They all gave me big hugs before they went into the terminal.

It was so much fun to spend time with them. Today was Mark and Mary’s 35th wedding anniversary. I’m so happy for them. They have a great family. Meeting Marybeth and Katherine for the first time was also special. They all made me feel like family. They gave me some cool Racers stuff too. Which they did not need to but greatly appreciated. I now have something to put under the Christmas Tree. I’ve met some great people from Oregon in this journey. I guess I may need to go there one of these days. 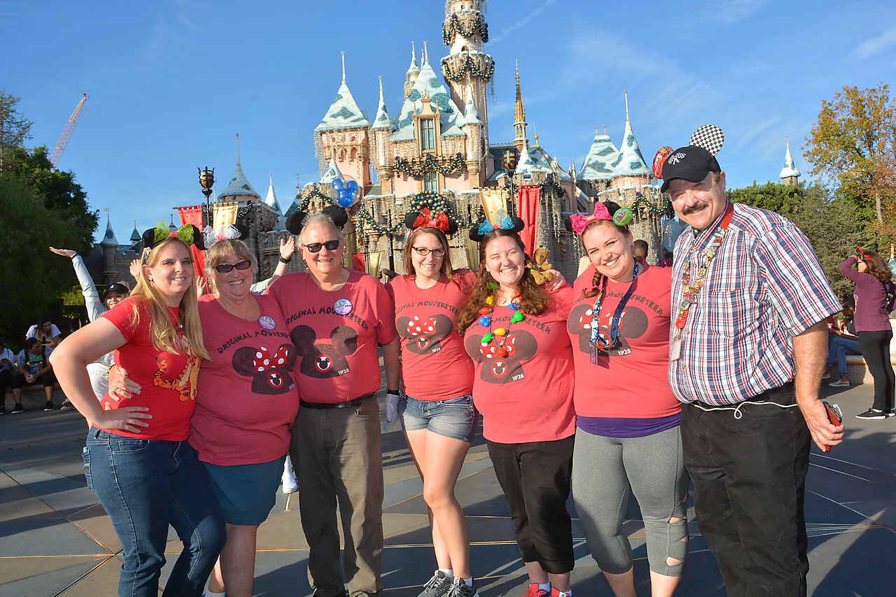 “Free Ride” with us in the front row 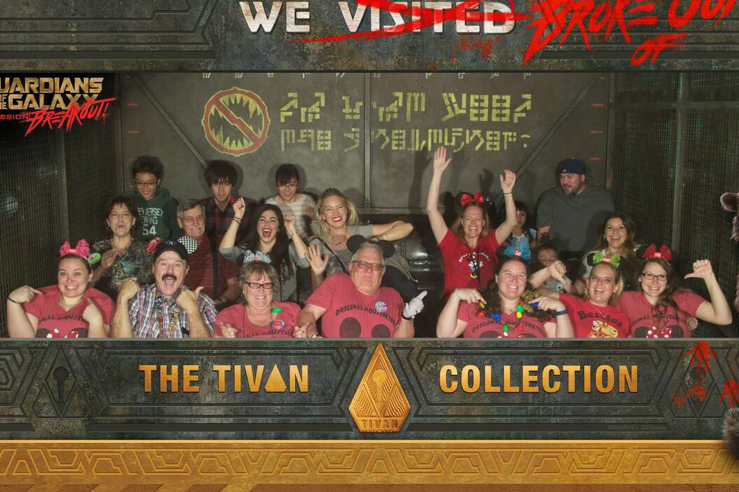 “Born To Be Wild” 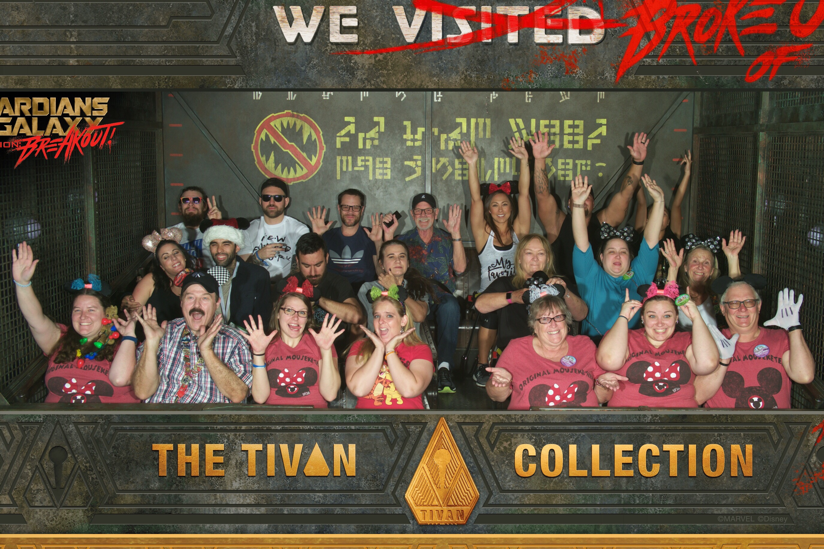 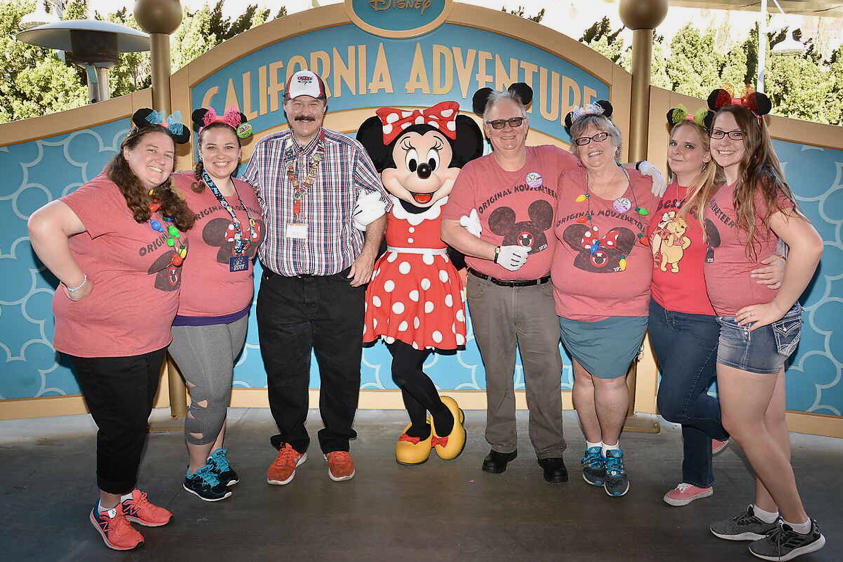 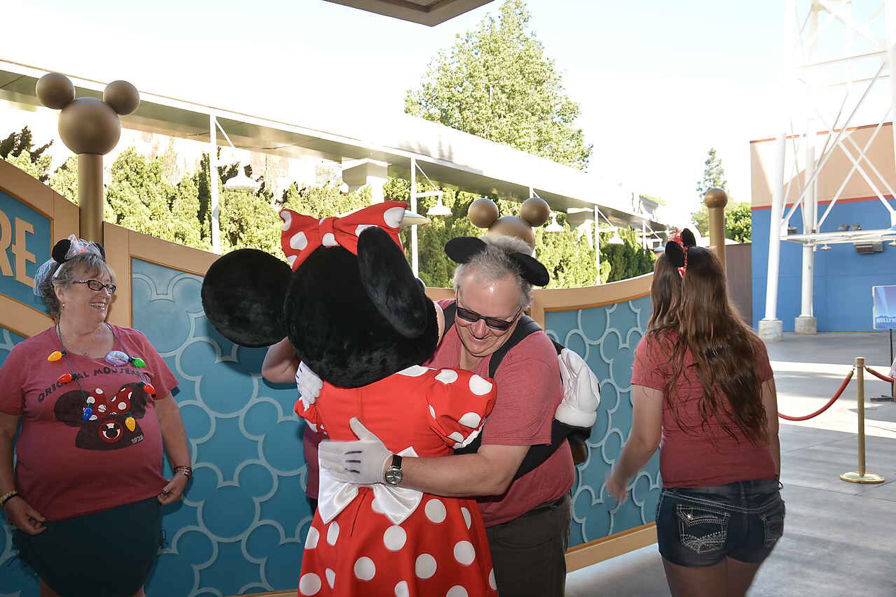 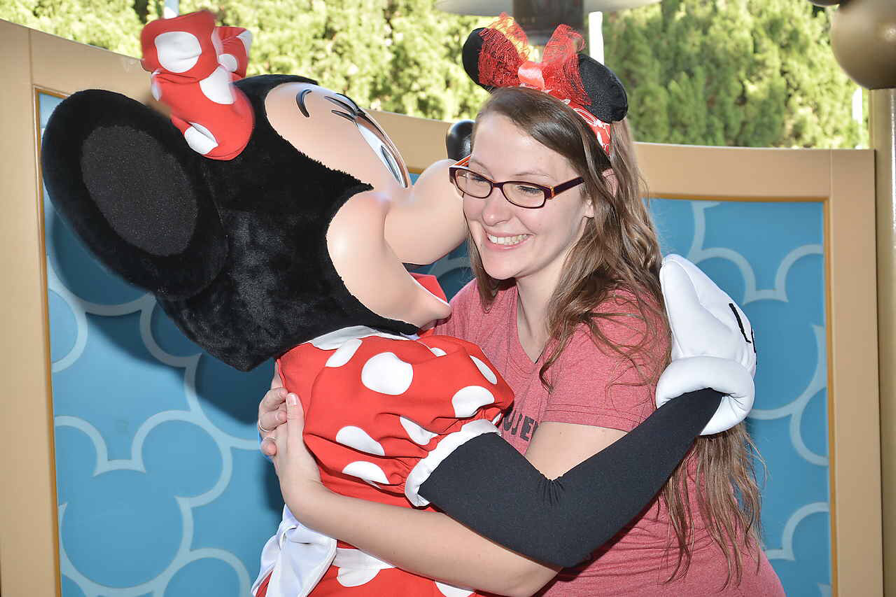 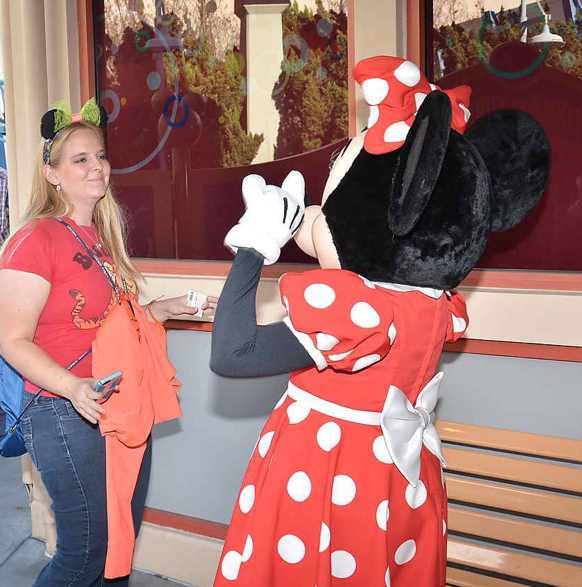 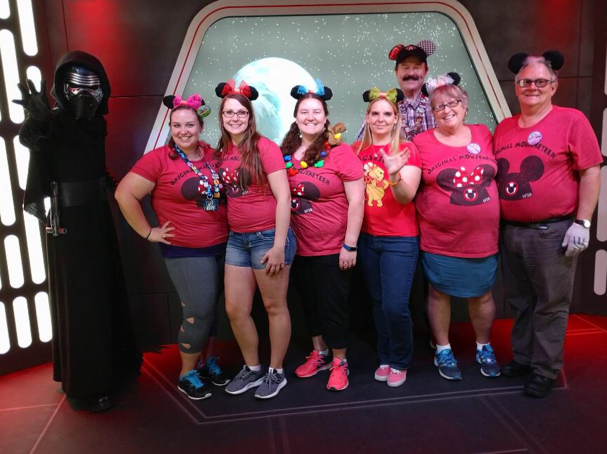 Love this photo with Darth Vader 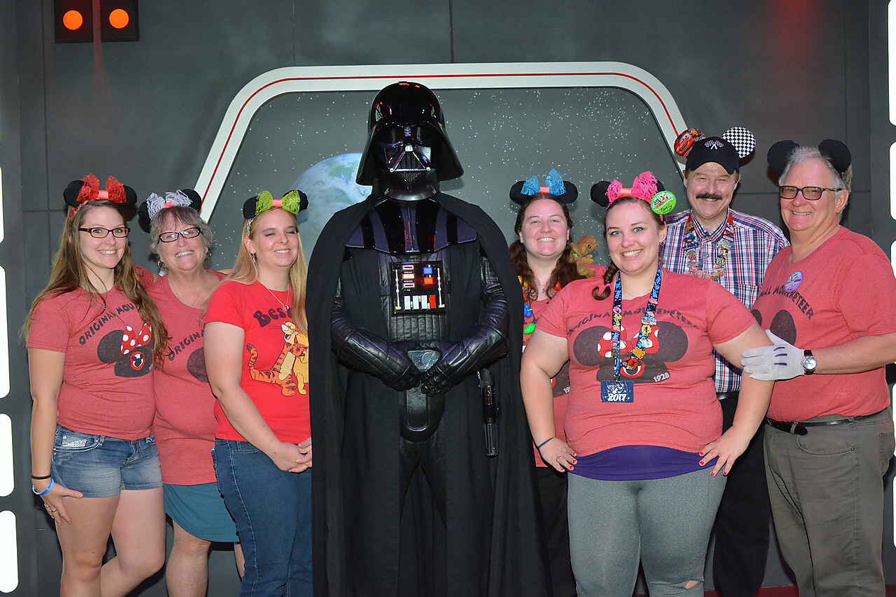 Mary and Mark on their 35th Wedding Anniversary. 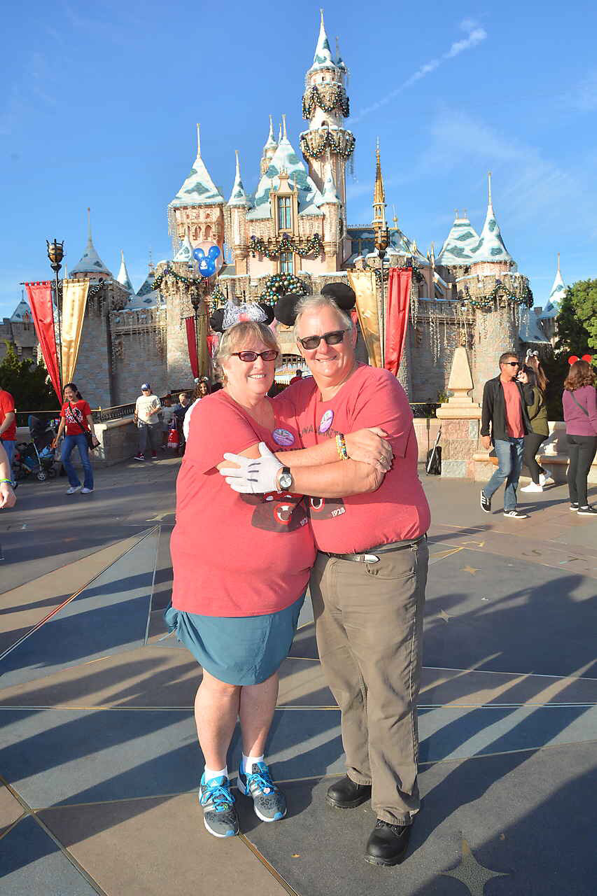 We are all in the photo: Tara and Carlene, Marybeth, Katherine, me, Mark and Mary 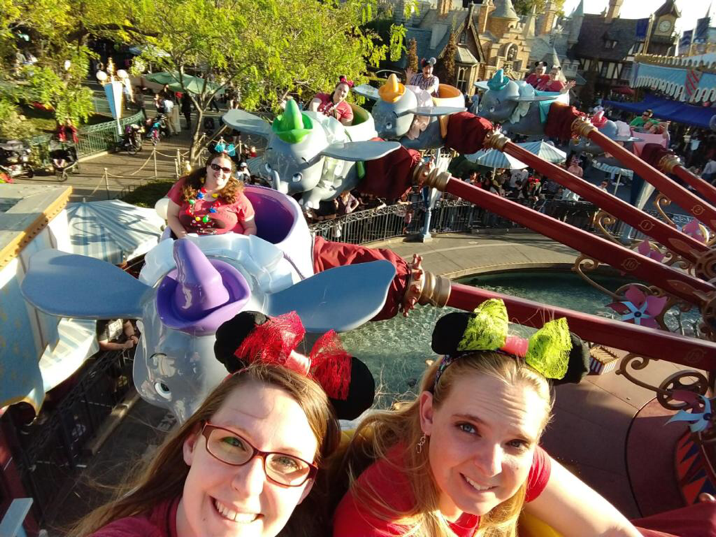 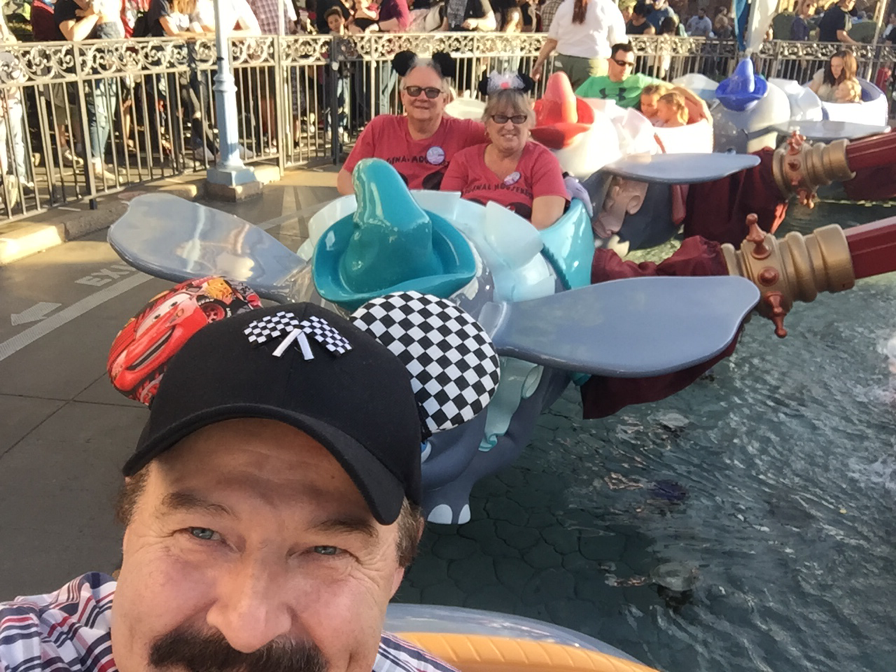 The Crees after getting off Dumbo 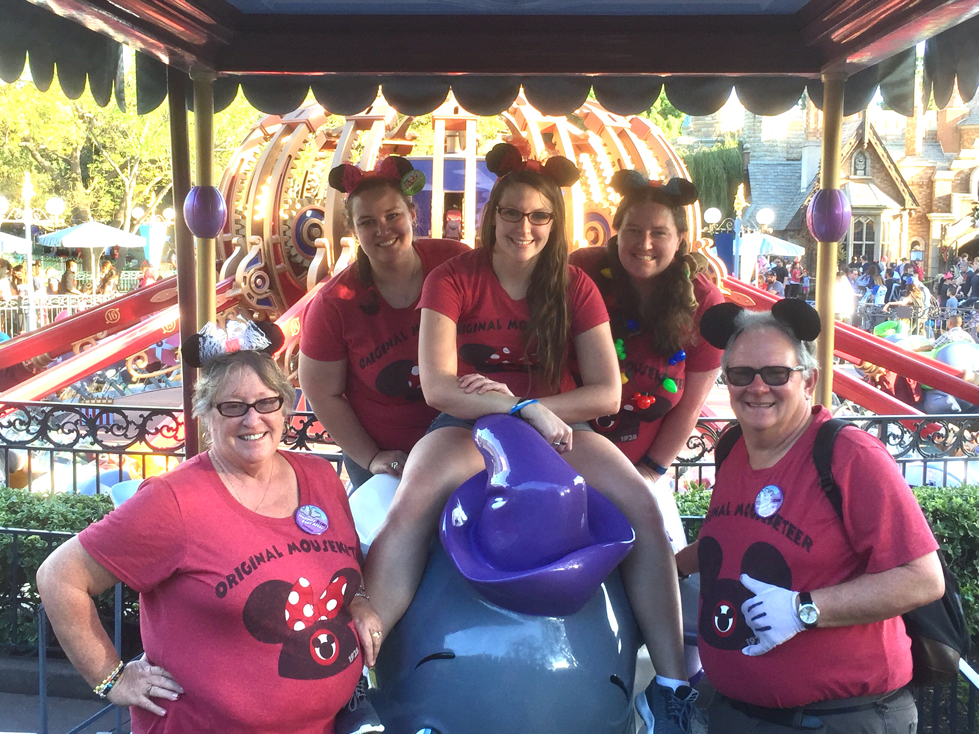 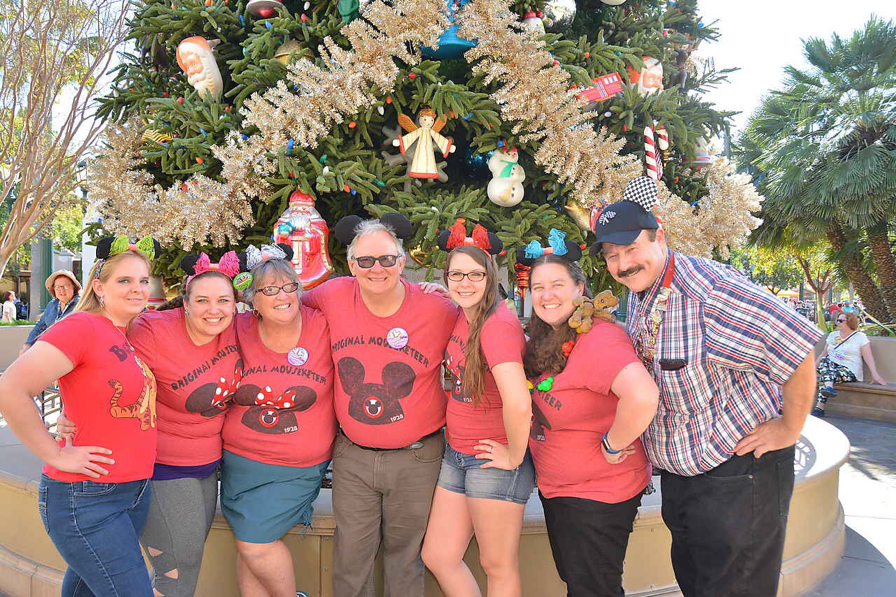 Tara getting a ride in before us 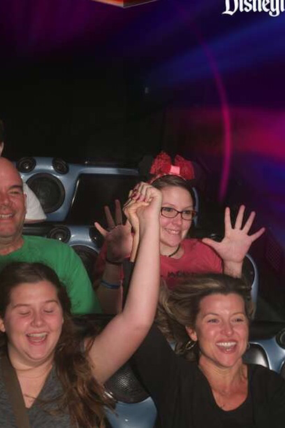 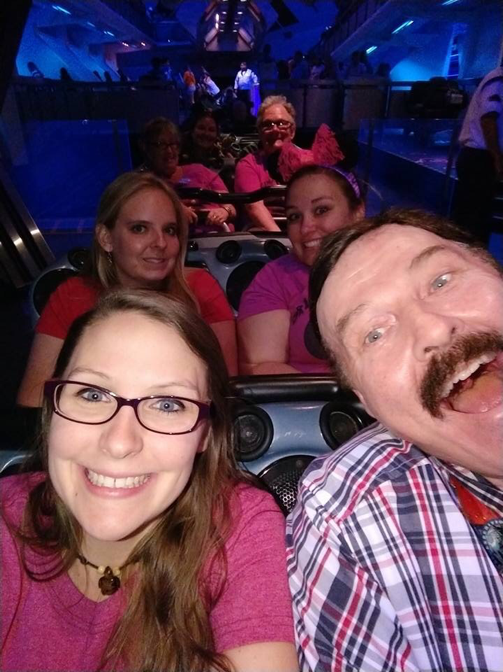 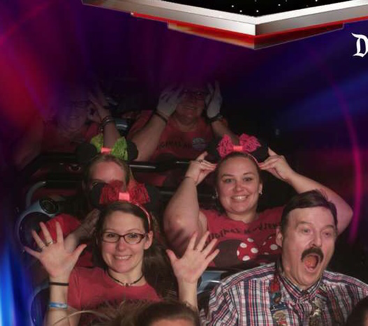 Carlene is back there somewhere 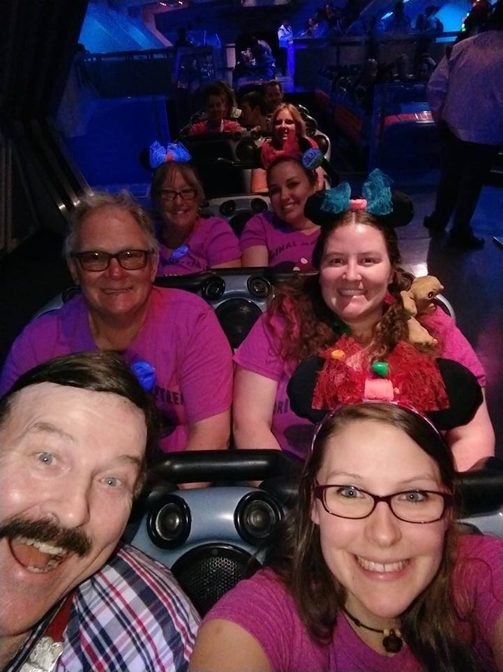 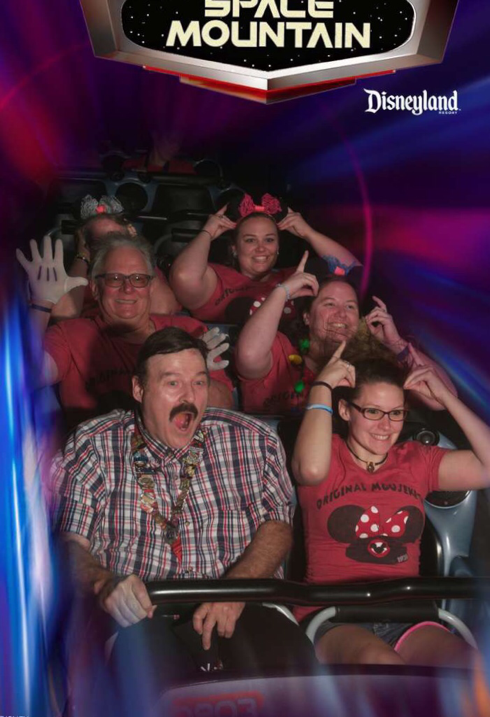 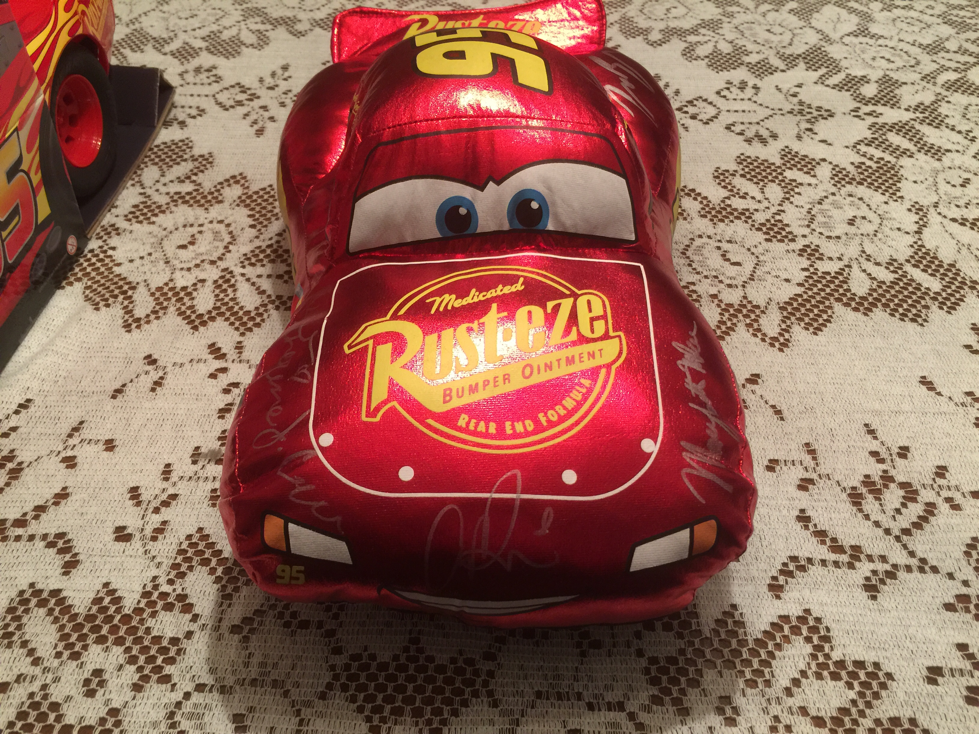 On the back of the car 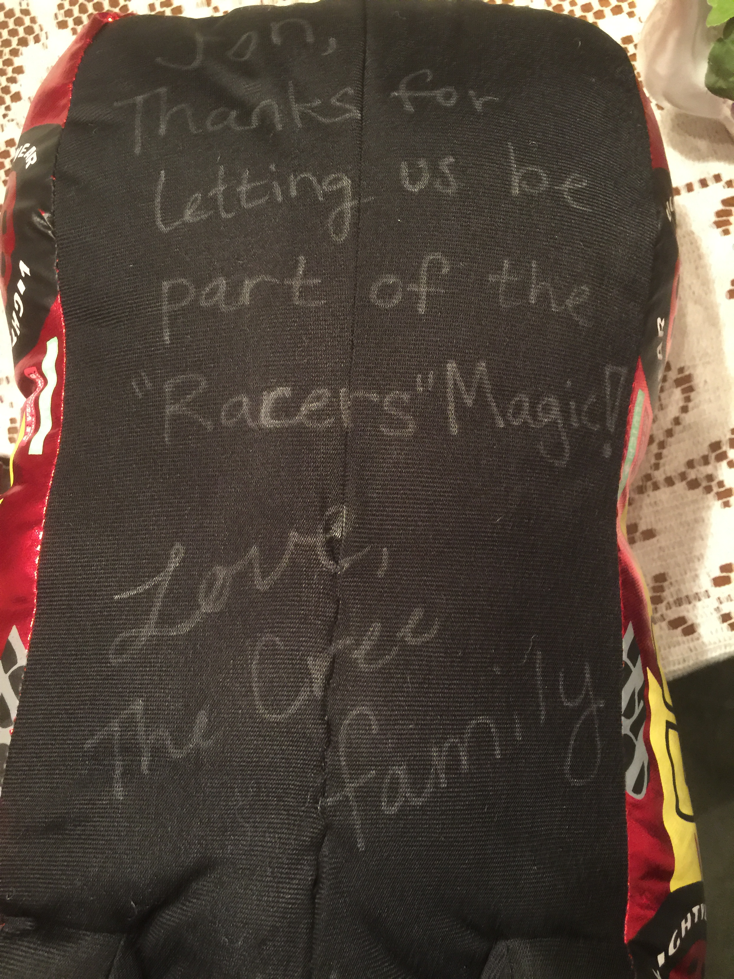 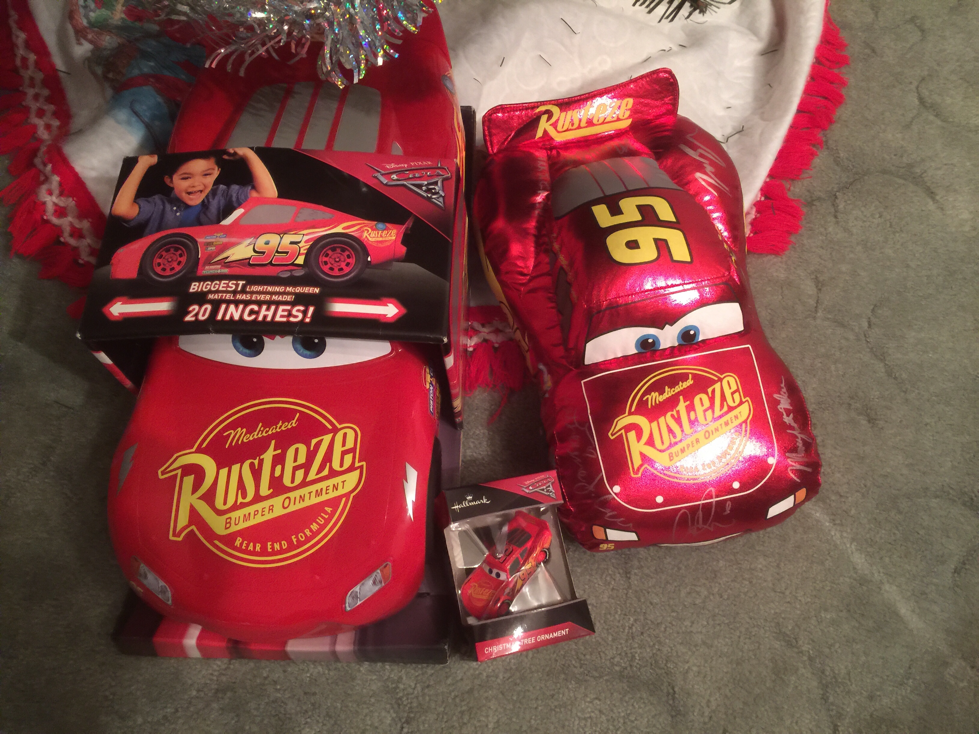 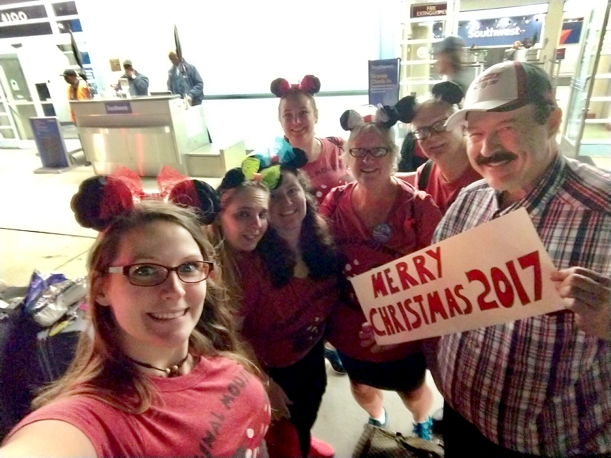