I arrived at LAX at 9 pm for my 11:50 pm flight to Orlando. I flew on Jet Blue. I wanted a flight without any stops along the way. The plane left on time and the 5 hours went by slow. I had a pillow but could not fall asleep. I just watched the screen that showed our progress across the country.

I took the Magical Express from the airport to the All-Star Sports Resort. If you stay on Disney property they give you a free bus ride from and back to the airport. At 8 am, my room was not ready. So I dropped my bags at Bell Hop and took an Uber to get water and snacks at Walmart. I then took a bus from All Star Sport to Epcot. I saw one of my Cast Member Friends also get on the bus from All Star Sports. Meganne G. And a couple of her friends. Ran into her a couple times during the week.

Went on Test Track 8 times. I meet up with my friend Tracie N. She came in from Georgia. I met Tracie when she worked Radiator Springs Racers. We went to Hollywood Studios. We saw the Beauty and The Beast Show. Tracie got a photo of me dozing off. We also saw Muppets 3D. Next, we went to Star Tours and Toy Story Mania. Tracie kicked my butt on Toy Story. We saw parts of Fantasmic. We hurried over to Epcot to watch the Illuminations Fireworks Show. End of day one. I was awake for 28 hours in a row.

I met Tracie at Animal Kingdom. We were there when the park opened at 8 am. We went straight for Avatar: Flight of Passage Ride. We saw my friend Krystle M. She works the ride. Tracie’s friend Ace also works the ride. We got on twice. It is the best ride I’ve ever been on. You feel like you are flying on a Banshee, from the movie Avatar. We then got on the Nav’i River ride. A boat that takes you by Avatar landscapes. It was short.

We saw the Lion King Show. We were so close, one of the stilt performers stepped on my foot. No harm was done.

Next, we went on Kilimanjaro Safari ride. We saw several wild animals. Even a mother Hippo and her newborn from yesterday.

I went to Epcot and got on Test Track 3 times.

I met up with Tracie again at Animal Kingdom and we went on Flight of passage 2 times. We separated and I met up with her again at the Magic Kingdom Park. I just got the last part of the Fireworks. I tried to find another of my Test Track friends, Emerson. But it was too crowded. Tracie showed up and we went to Haunted Mansion, Big Thunder and Pirates of the Caribbean before the park closed. It was great spending time with Tracie. She is a good friend.

Got to Animal Kingdom before the park opened. Wanted to get on Flight of Passage again. I did and also the Safari ride again. I went on the Expedition Everest ride twice through the single rider line.

Went over to Hollywood Studios to see my friend Jessica G. She was also here from California with her Disneyland friends. We had lunch at the Pizza place inside the park. We went on Tower of Terror. Jessica used to work at Tower in DCA. I met her when she worked at Racers. It was great to visit with them for a little bit. I went Single Rider on Rock n Rollercoaster. And said hi to my friend Lindsay before leaving the park.

Back to Animal Kingdom to see Laura E. She is also a cast member from Test Track I met in April. She introduced me to Kayla. Kayla is actually a friend of Lisa B., one of my friends from Guardians. It is truly a small world. They gave me a VIP seat to watch the Rivers of Light Show. It was pretty cool.

Finished the night at Epcot and Test Track. I got on the ride 22 times. My total number of rides is now 56. That includes my total from April of 25. I got photos with my friends Melissa and Tori. I also joined my friend Tina. She went in the Single Rider Line with me for rides 50 to 56. I used to work with a Tina at TVG.

The 50th time on Test Track 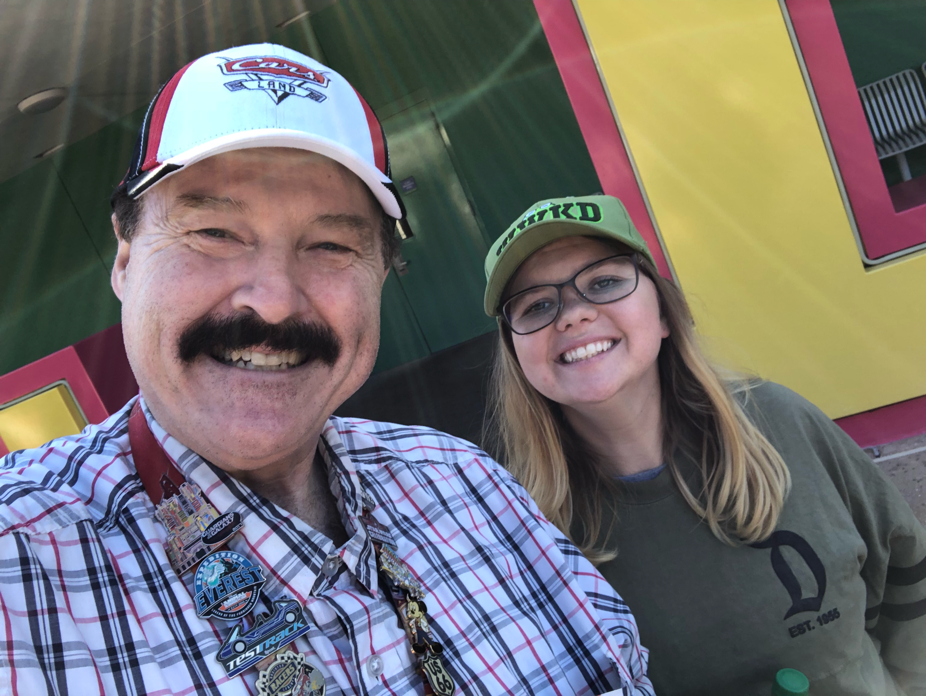 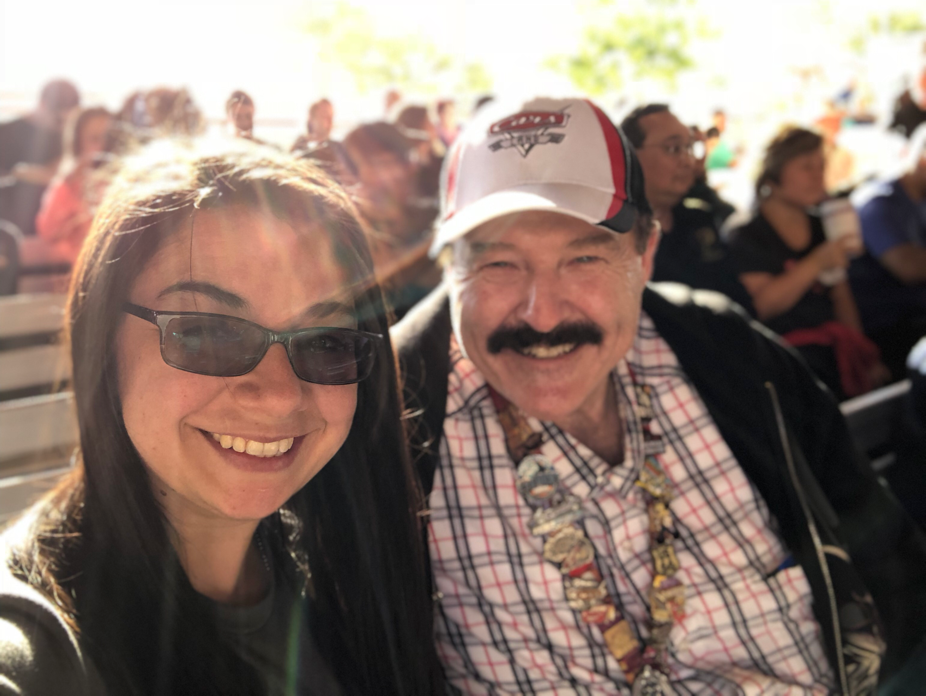 Sleeping at Beauty and Beast show 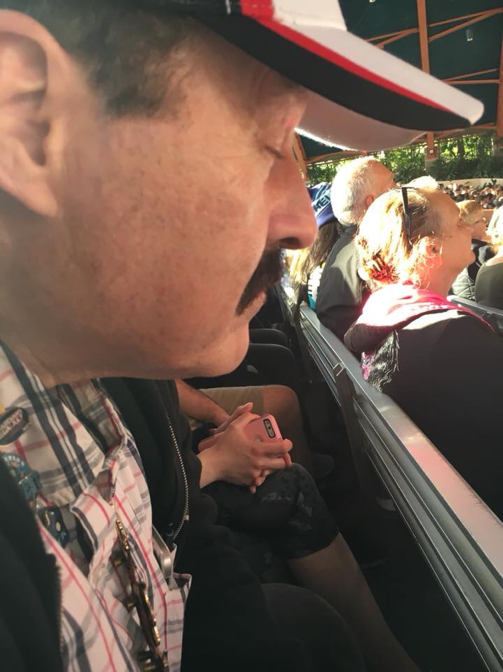 Krystle at Flight of Passage 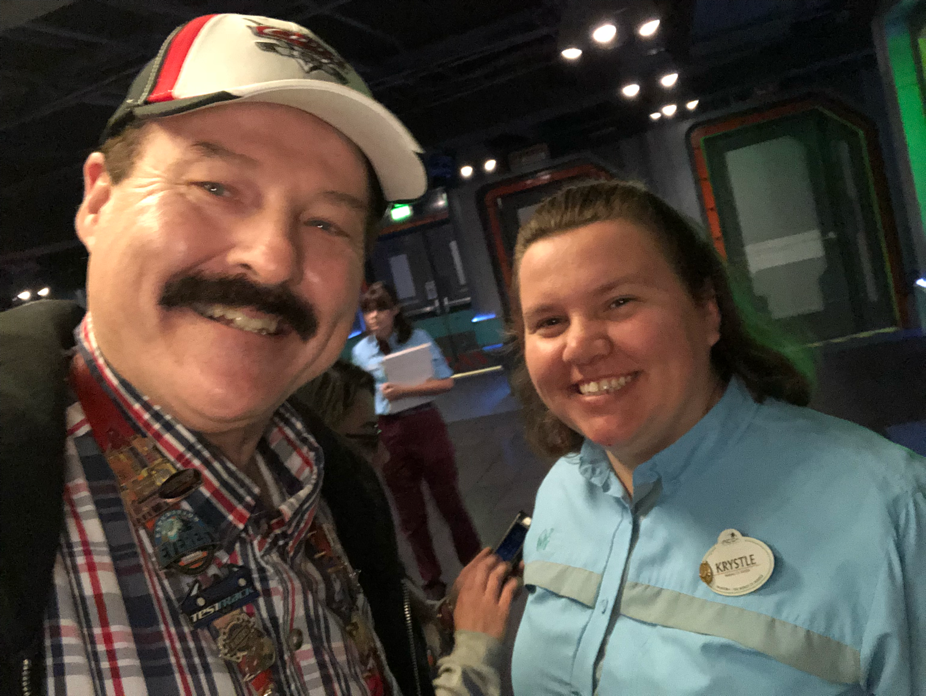 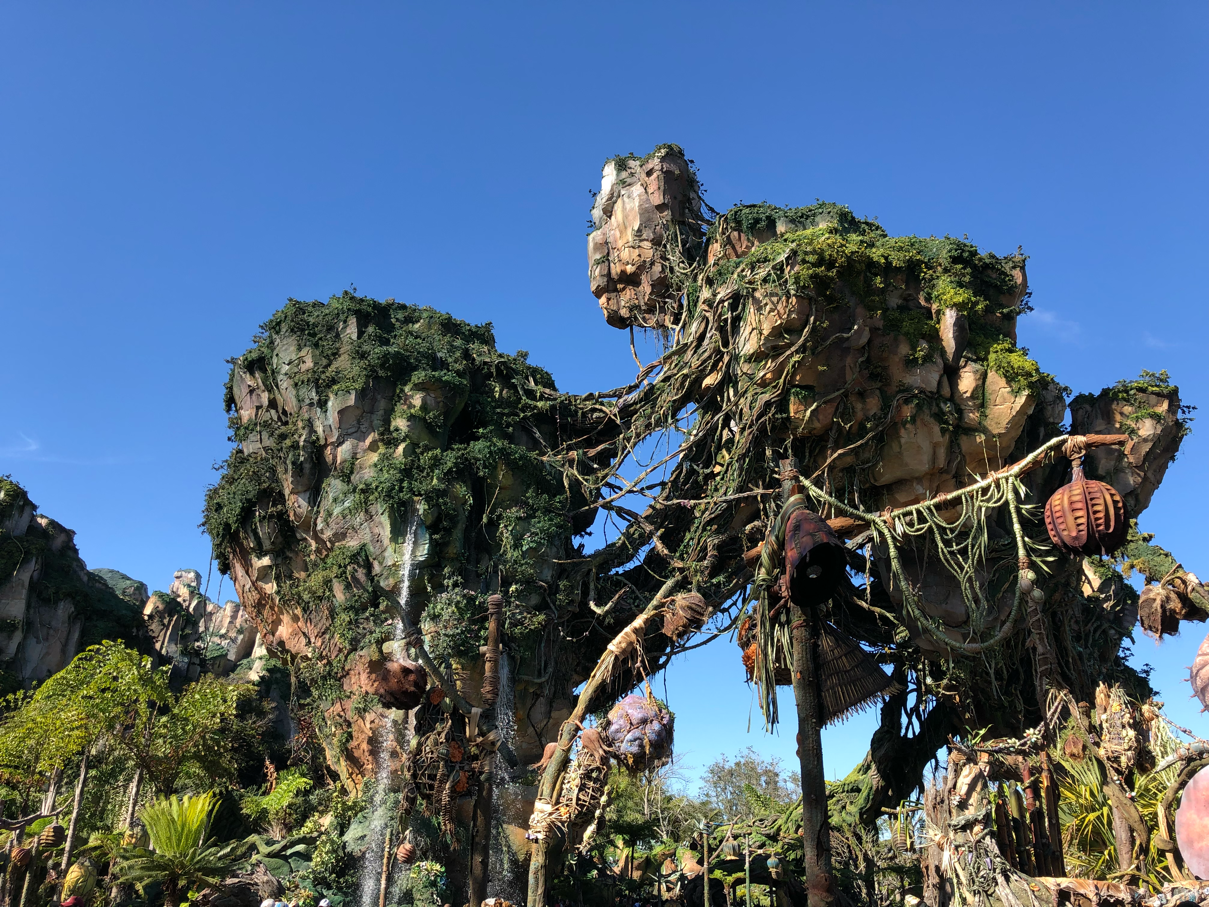 Hippo and her newborn which you probably can’t see 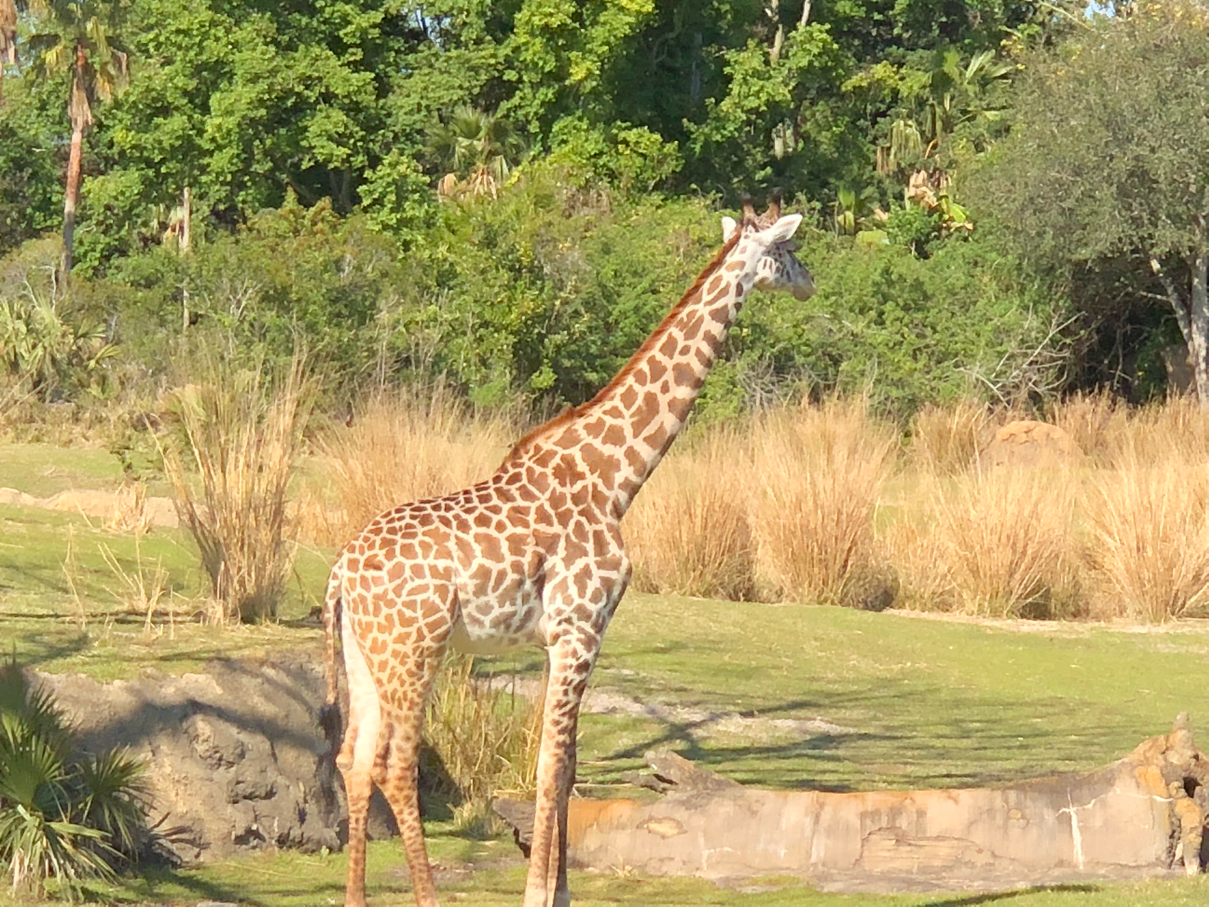 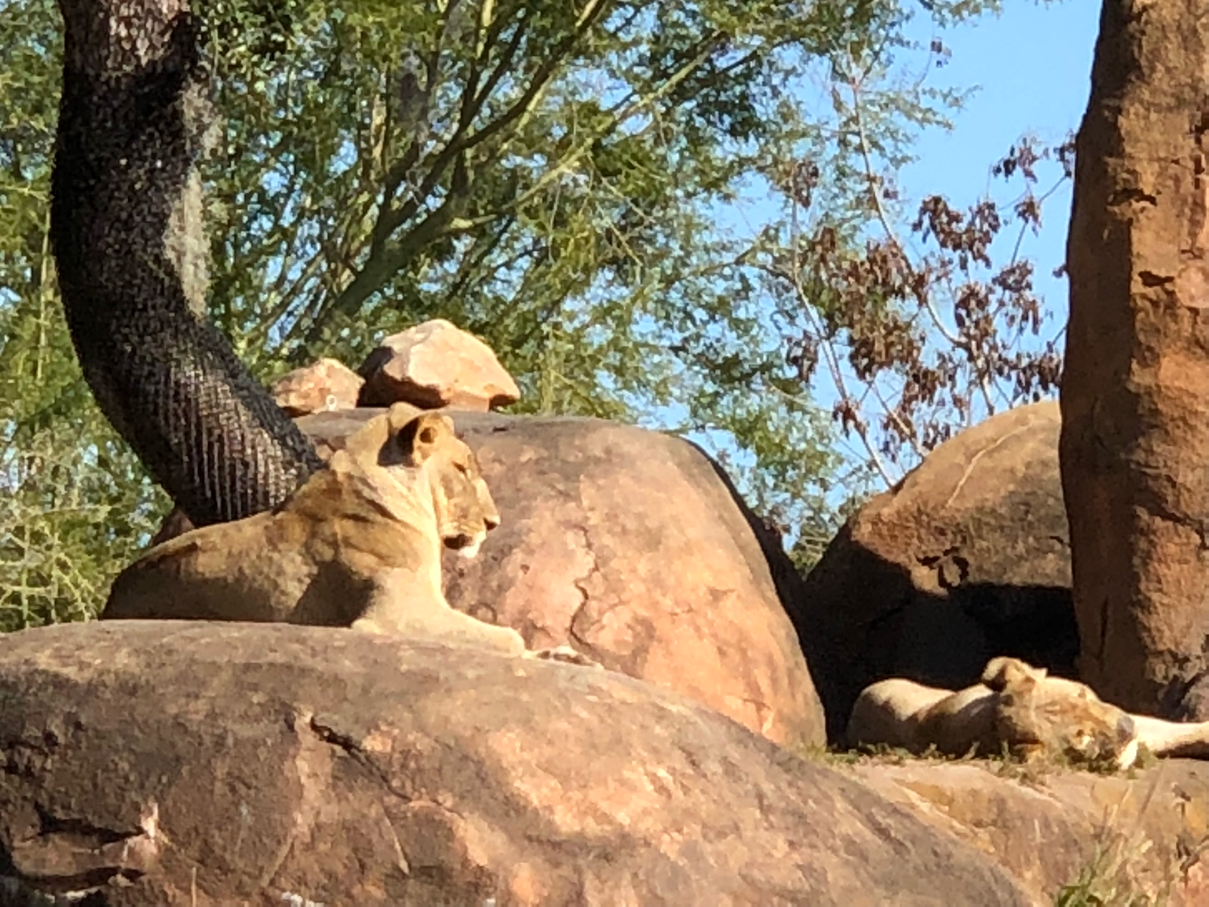 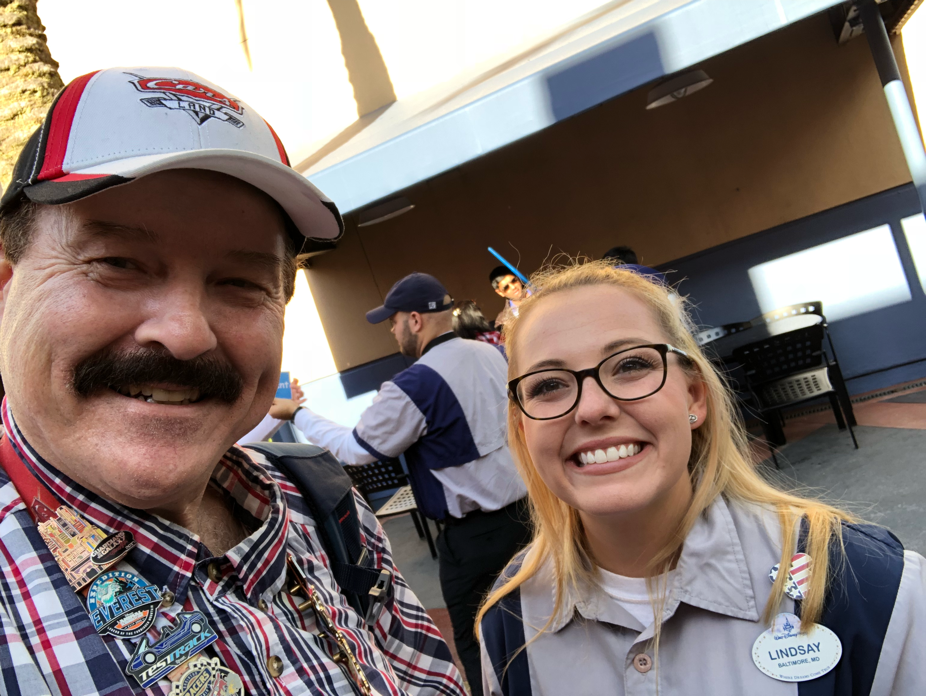 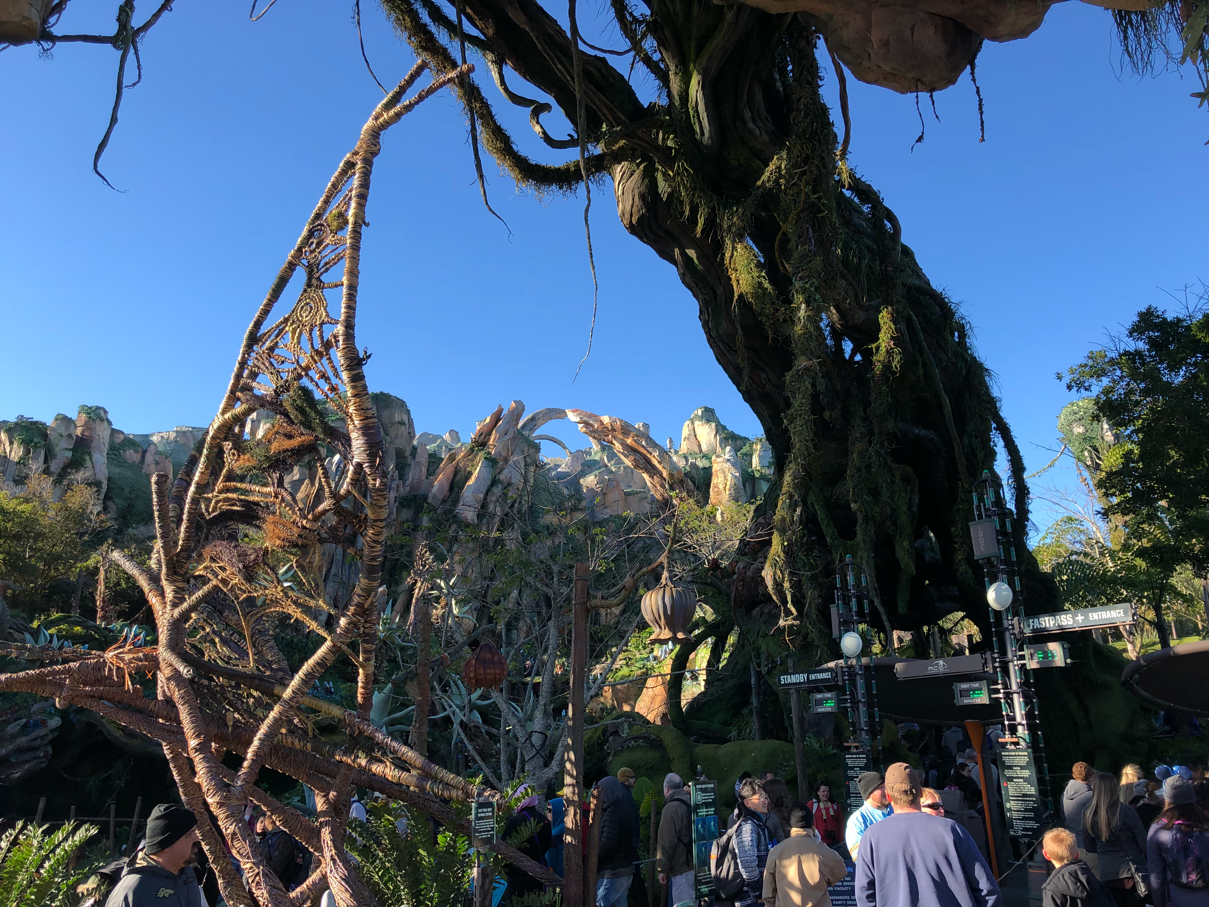 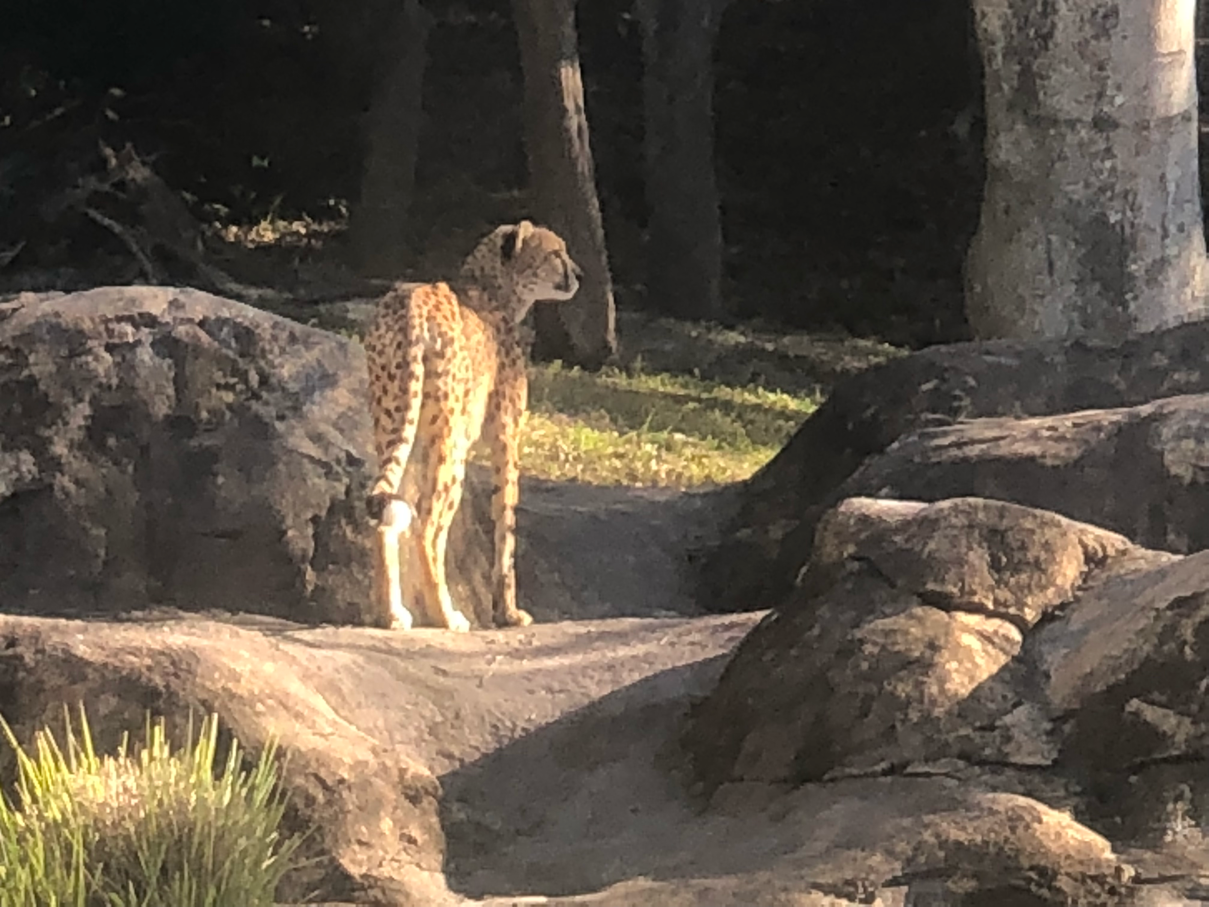 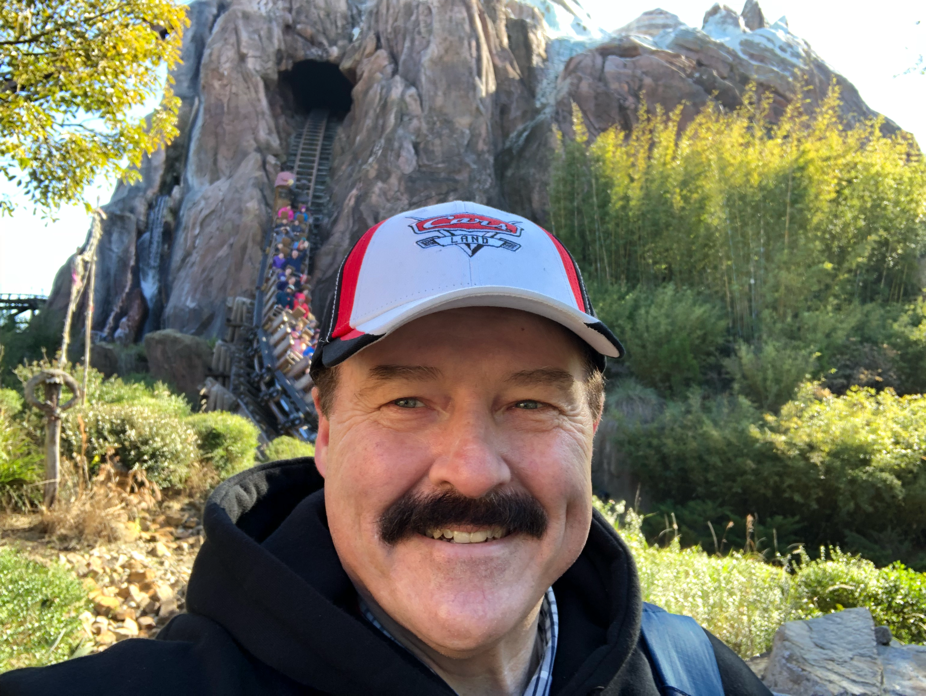 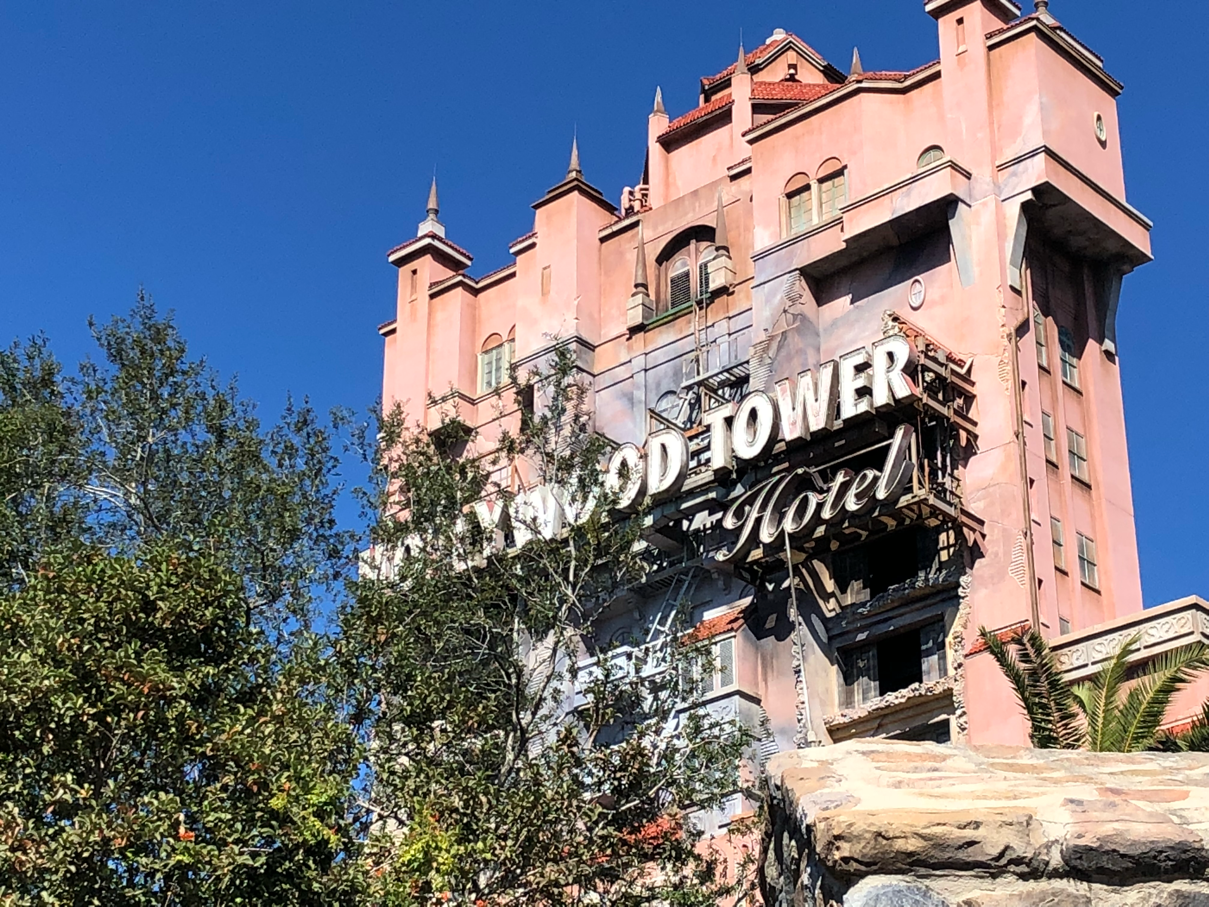 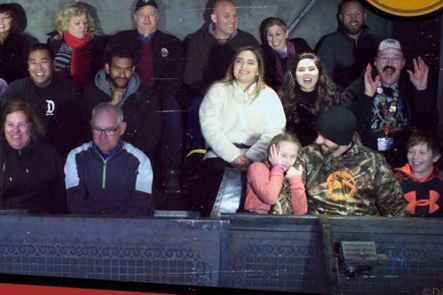 Jessica and Christina, Lloyd and Thomas 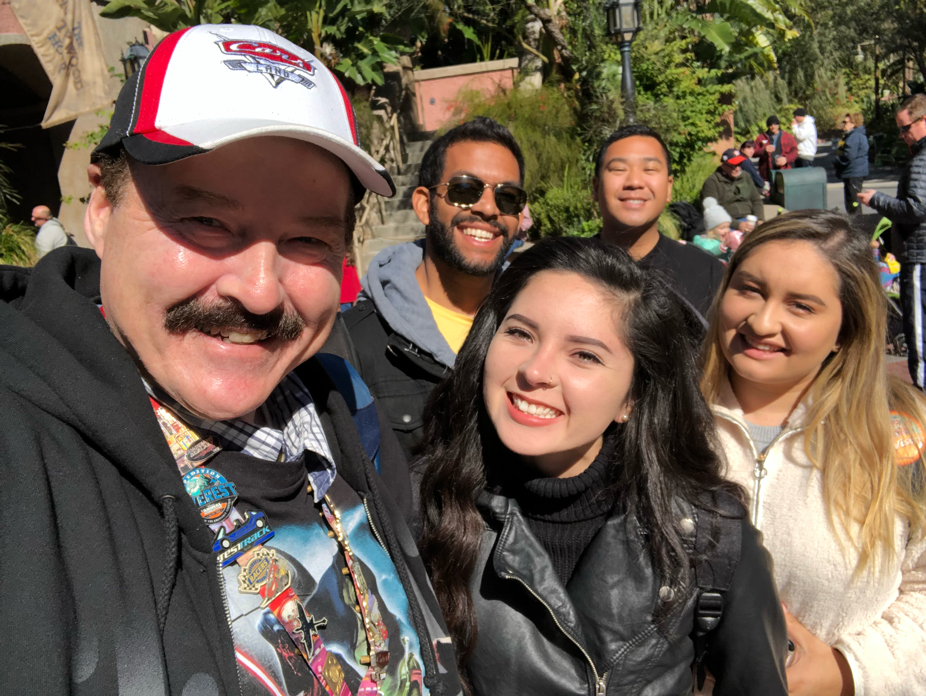 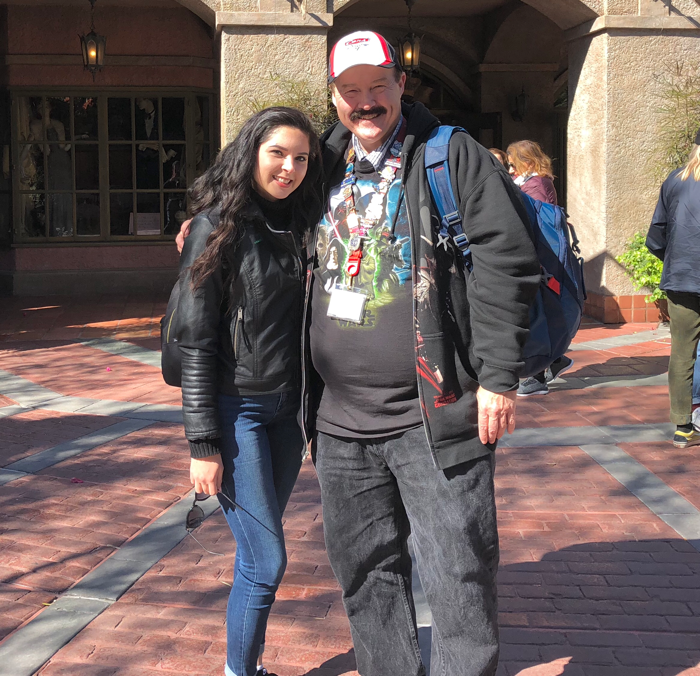 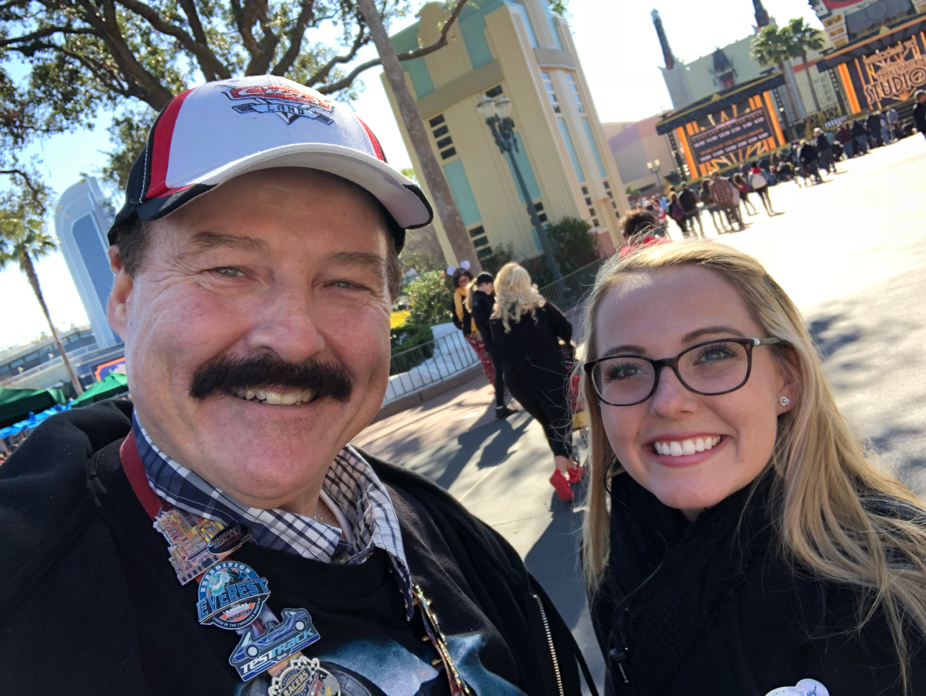 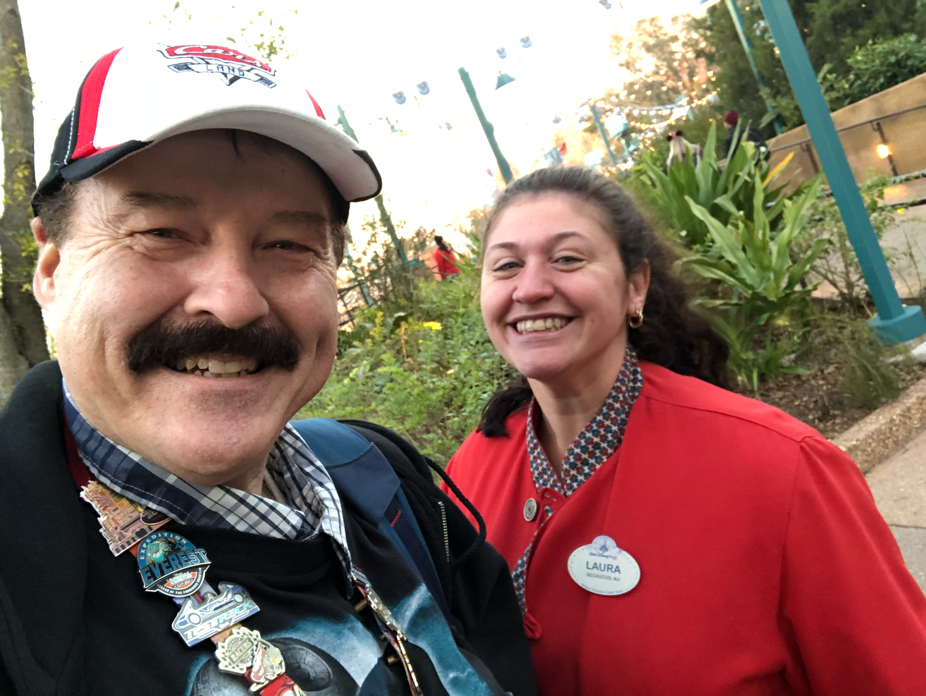 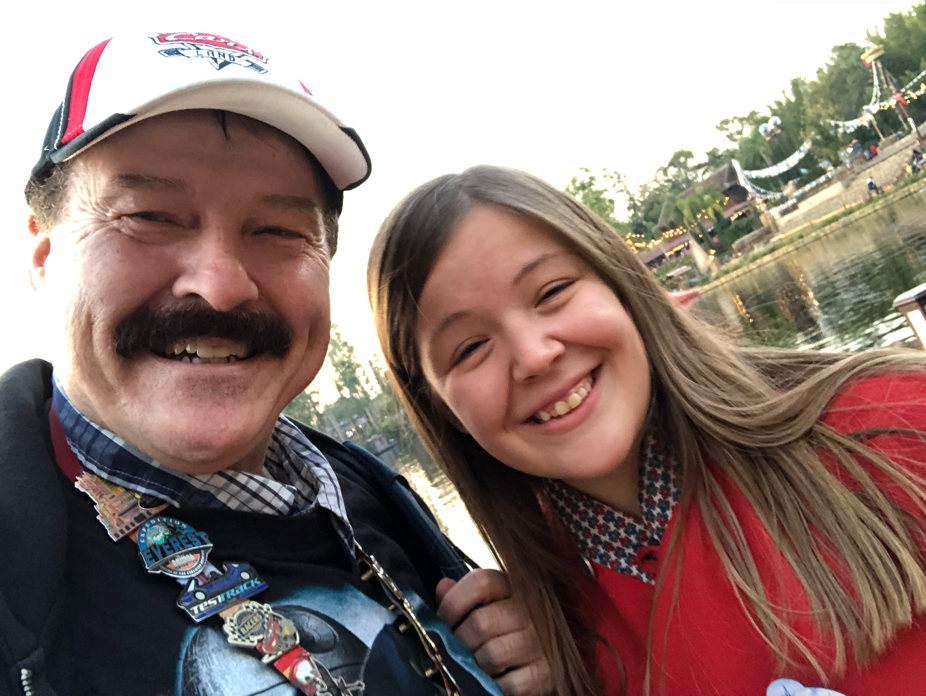 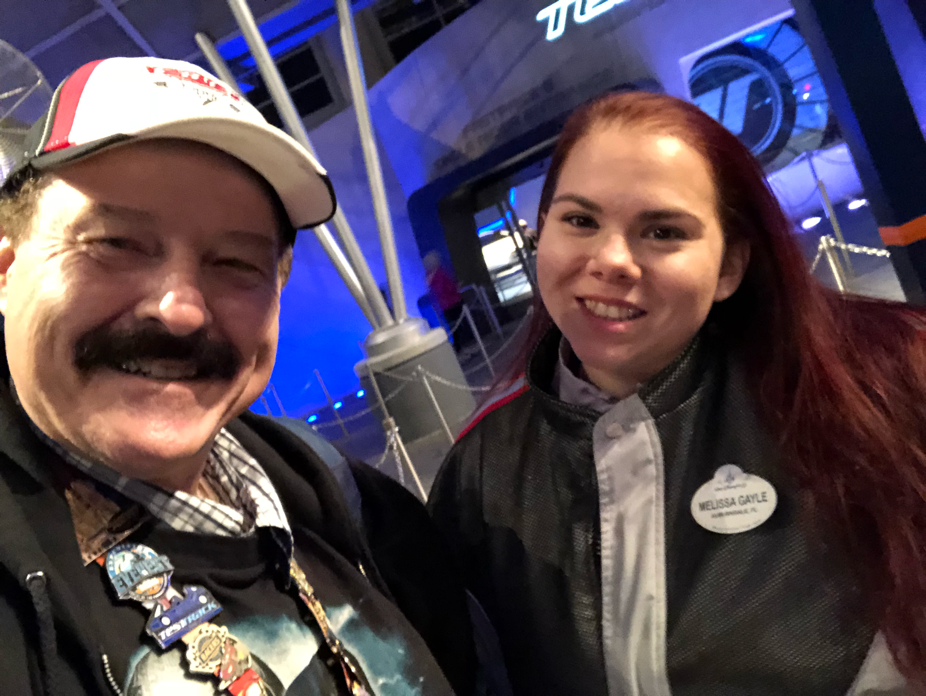 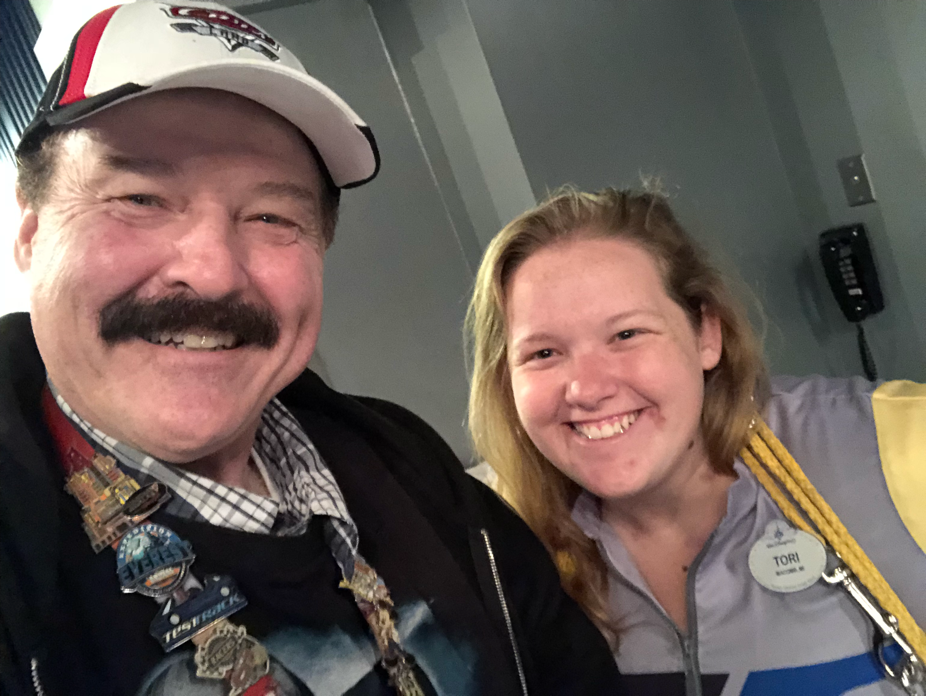 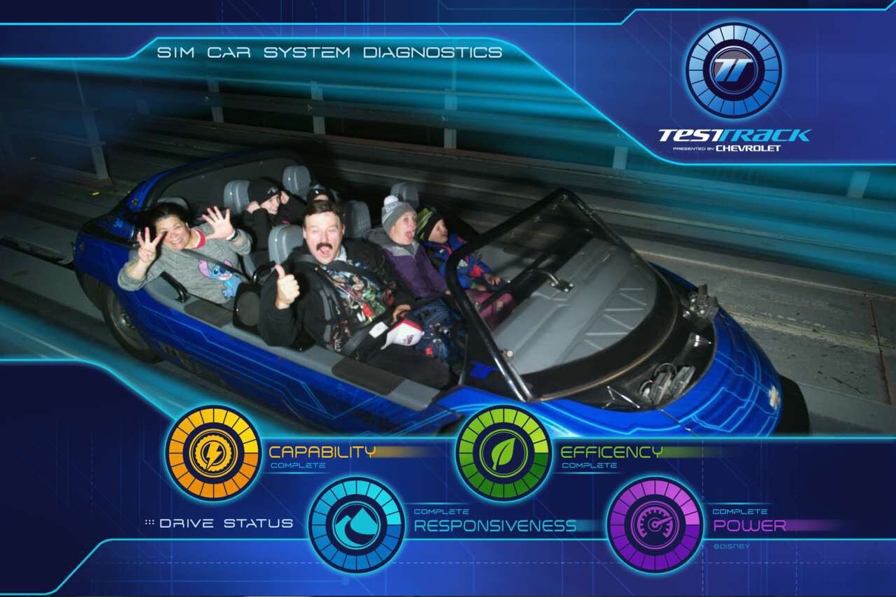